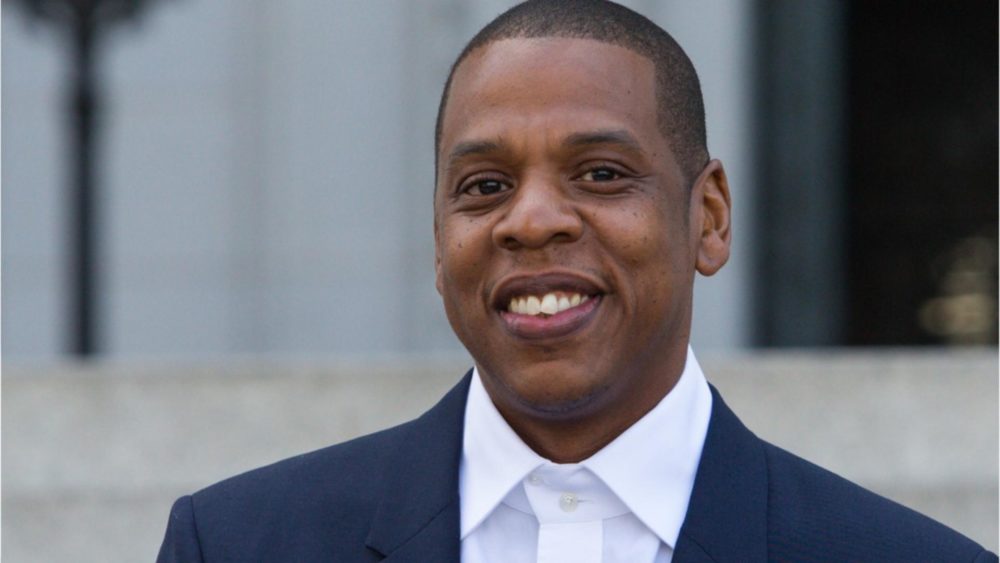 We got a birthday present we weren’t expecting! According to Rolling Stone, for his 50th birthday, Shawn “Jay-Z” Carter blessed us with his entire discography by allowing it to be streamed on Spotify.

Spotify notified everyone about the good news of Hov‘s return via its Twitter account. Now every one of Jay-Z’s 13 studio albums can be heard on its platform. Previously, the only albums that were available on Spotify were Reasonable Doubt, In My Lifetime Vols. 1 and 2 and Collision Course, his 2004 album with Linkin Park. This news comes after his wife, Beyoncé Carter, made a similar move in April when her album Lemonade was made available on Spotify and Apple Music after only being available on Tidal previously.

The Shawn Carter Foundation was founded as a public charity in 2003 by Jay-Z and his mother, Gloria Carter. It supports initiatives to empower youth and communities in need through the following programs: Scholarship Fund, College Prep and Exposure, International Exposure, Professional Development, Scholar Support, and Community & Goodwill Programs. In April, Jay-Z announced a partnership with Toyota for the Shawn Carter Foundation annual black college bus tour. The program gives students the opportunity to visit several historically black colleges and universities around the country. You can find out more information about The Foundation on its website.