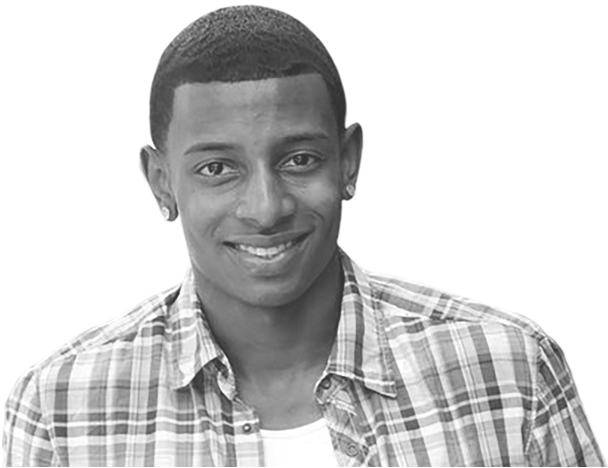 Luminaries in acting, hip-hop, and sports, have sent a letter to U.S. Attorney General William Barr and the U.S. Department of Justice urging them to reopen an investigation into the death of Pace University student Danroy “DJ” Henry, according to People.

Henry was killed by a White police officer in 2010.

“This agonizing case remains an unhealed wound for the Henry family and the people of New York,” the letter states. “DJ, a young Black youth with a bright future ahead of him, was killed for no apparent reason inside his own vehicle.”

“The facts of the case reek of local conflict of interest, racial bias, and even false testimony,” it went on. “But like so many other unarmed and innocent young, Black men who find themselves guilty of being at the wrong place at the wrong time, DJ, too, lost his life for no good reason and with absolutely no good explanation—to this very day. Justice, it appears, has been denied.”

Just last month, DJ’s mother, Angella Henry, spoke to CBS News about the case. “Ten years ago, we lost our son in the street—handcuffed. And here we are, 10 years later, George Floyd dies in the street, being handcuffed,” Henry said. “And it’s heartbreaking to see that nothing has changed.”

“We sent him off to college to play football, and he never came home,” Dan Henry, DJ’s father, said. DJ was a junior playing football for Pace University in New York.

In October 2010, it was reported that DJ was at a sports bar celebrating with his teammates when other bar patrons got into a fight. The police stated that DJ was parked in a fire lane out front and when asked to move, he sped toward police officer Aaron Hess, propelling him on the hood. Police said Hess was forced to shoot DJ.