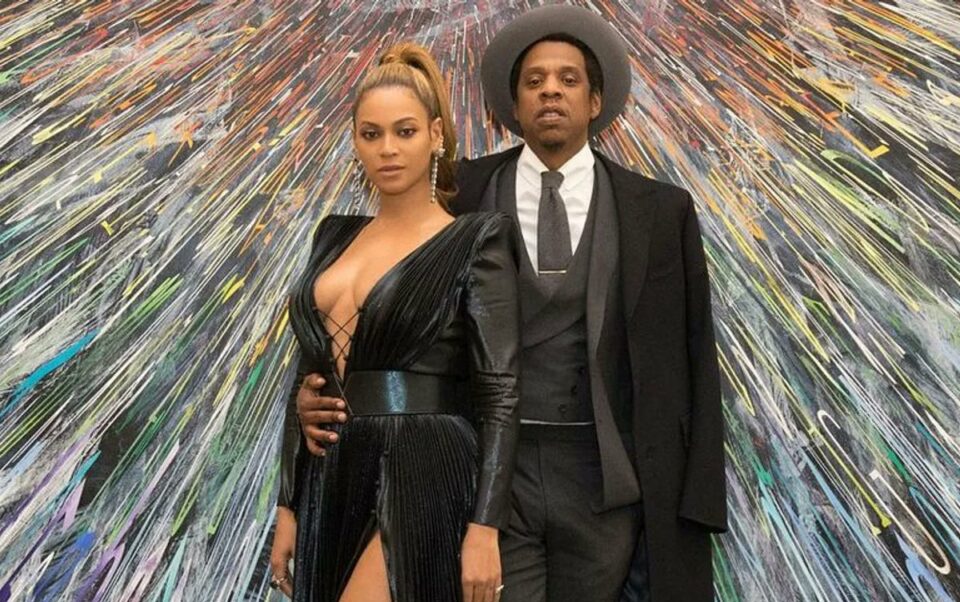 Billionaire Jay-Z is revealing what it’s like to collaborate and work with his multitalented wife Beyoncé.

Jay-Z opened his first 40/40 Club in New York City in 2003. He later expanded and opened locations of the luxury sports bar in Atlantic City, Las Vegas and Brooklyn.

“She’s super detail-oriented, obviously, as you can see from her work,” he said. “She’s an incredibly hard worker, super talented, very inspiring.”

Jay-Z and Beyoncé have collaborated on numerous projects, including touring together and recording such hits as “Crazy in Love,” “03 Bonnie & Clyde” and “Upgrade U.”

Michael Rubin, the executive chairman of Fanatics, shared with People Magazine his relationship with his new business partner:

“That’s one of the things I love so much about him, he’s just a regular great guy with a giant heart. He’s always looking to make the world a better place,” he added. “He comes by, he’s such a great family guy. He’s always hanging out with his mom and his kids and doing so many special things. I’ve never seen someone so successful and so big at one time, be such a great human being,” he said.

The Carters seem like they are relaxing a bit after a hectic week.

Jay and Bey were scrutinized after Beyoncé became only the fourth woman to wear a rare Tiffany & Co. diamond in over a century and the first Black woman to receive the honor. Audrey Hepburn infamously wore it in photos for Breakfast at Tiffany’s, while Lady Gaga was allowed to wear it at the 2019 Academy Awards. People bashed Bey saying it was a “blood diamond.”