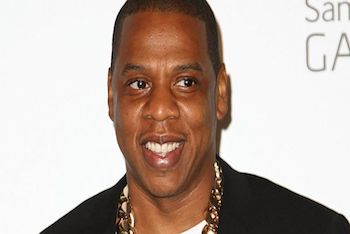 Hip-Hop mogul Jay Z will participate with Carrie Underwood, fun., The Roots, TiÃ«sto, and No Doubt for the 2014 Global Poverty Project.

According to Rolling Stone, the multi-millionaire whose currently touring the country with his wife, Beyonce, will lend his influence to the efforts aimed at ending world poverty via his musical talents. The Brooklyn rapper will serve as the headlining act for the annual charity event, which is organized by the Global Poverty Project, and will take place on September 27, 2014.

While the Jiggaman has always proclaimed that his “presence is charity,” it seems that the Roc Nation CEO is singing a new tune. Shawn Carter is promoting the event and the ideals associated with the Global Citizen Festival to embolden his appearance, saying in a statement, “Change only takes place when and where there is action. I’m joining the 2014 Global Citizen Festival because I believe through actions, whether it be through awareness, getting involved or educating ourselves, the goal to end extreme poverty by 2030 is possible.”

The event will take place on the Great Lawn in New York City’s Central Park. For more information about the event, please click here.