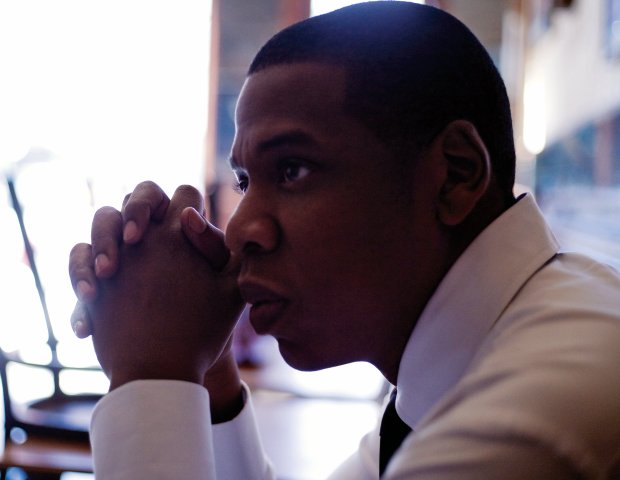 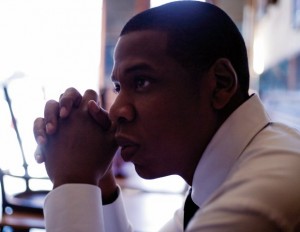 A new short documentary featuring a behind-the-scenes look at the lead up to Jay-Z’s historic run of eight shows to open the Barclays Center was released Tuesday on YouTube.

Click here for photos of Jay-Z’s fashion over the years.

– Footage of the eighth and final show in which Jay-Z held up a jersey of Jackie Robinson.

– Audio of a brief conversation Jay-Z had with an elderly woman on his way to the arena via the subway.

The doc is part of the newly-launched Jay-Z Life + Times YouTube channel.