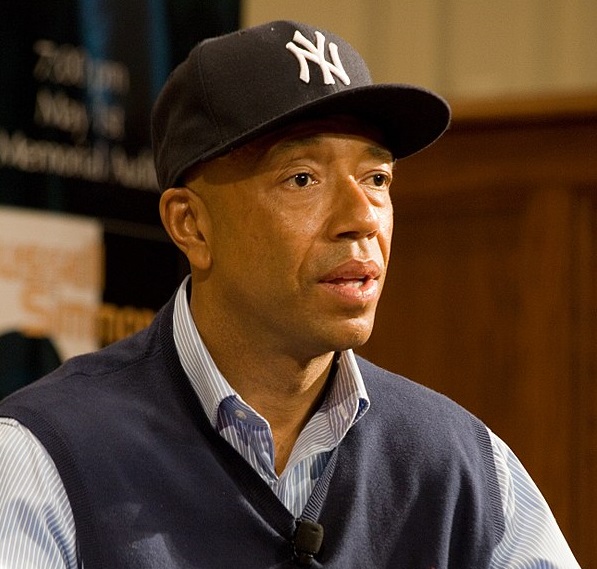 In wake of allegations of sexual assault, J.C. Penney Co. has dropped Russell Simmons’ fashion line and HBO announced that they were editing the hip-hop mogul out of his stand-up series, All Def Comedy.

Last month, model Keri Claussen Khalighi accused Simmons of rape back in 1991 when she was 17 years old. Days after he denied the allegations, Jenny Lumet, a screenwriter and the granddaughter of legendary entertainer Lena Horne, wrote a chilling column in The Hollywood Reporter detailing the night she was allegedly assaulted by the music executive that same year. In response, Simmons issued an apology and stepped down from his position as the CEO of Rush Communications and various other companies.

“I have been informed with great anguish of Jenny Lumet’s recollection about our night together in 1991,” Simmons said in a statement. “I know Jenny and her family and have seen her several times over the years since the evening she described. While her memory of that evening is very different from mine, it is now clear to me that her feelings of fear and intimidation are real. While I have never been violent, I have been thoughtless and insensitive in some of my relationships over many decades and I sincerely and humbly apologize.” He added, the businesses that he founded “will now be run by a new and diverse generation of extraordinary executives who are moving the culture and consciousness forward.”

The department-store chain released a statement on Thursday revealing their decision to discontinue selling Simmons’ ArgyleCulture merchandise, reports Bloomberg. JCPenney introduced the menswear line in September 2016 in an effort to attract younger customers. The collection of sweaters, polos, and blazers were being sold on JCPenney’s website and at about 80 of the chain’s 875 stores.

Meanwhile, HBO announced that it would move forward with airing All Def Comedy, but will edit out any link to Simmons. “Simmons will not appear in the new series and we will be removing his name from the show moving forward,” read a statement by HBO, reports Detroit News.” ‘‘We have no other projects with Russell Simmons.”