'Don't Do It': Jennifer Hudson and Common Fuel Dating Rumors After Being Spotted on Lunch Date 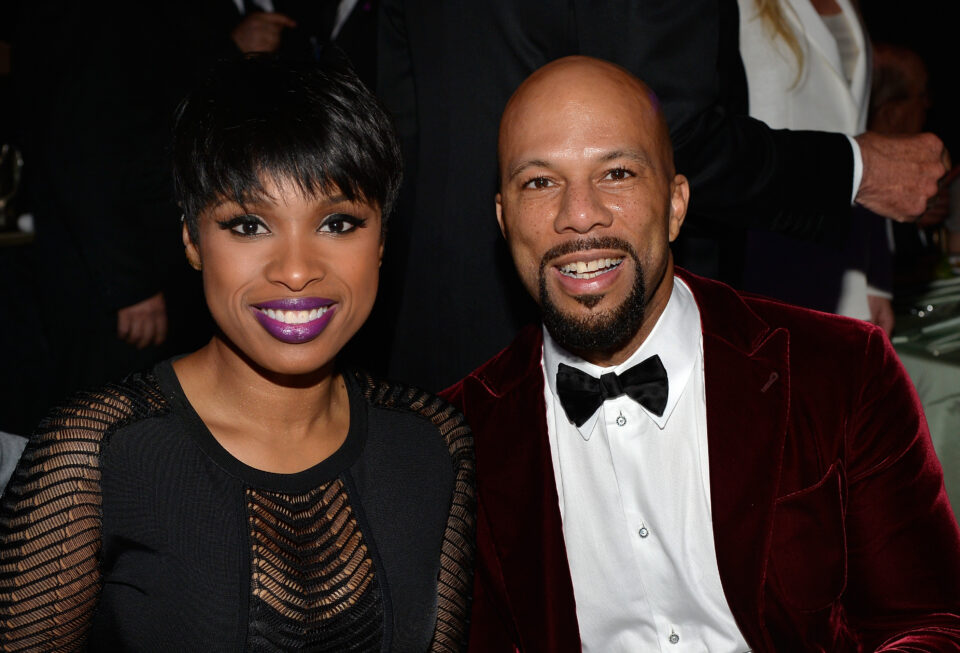 Jennifer Hudson and Common at the Pre-Grammy Gala and Salute to Industry Icons honoring Martin Bandier at The Beverly Hilton Hotel on February 7, 2015 in Los Angeles, California. (Photo by Lester Cohen/WireImage)

Jennifer Hudson and Common have the rumor mill spinning after they were spotted looking giggly and cozy during a lunch date in Philadelphia.

The celebrity gossip page Deuxmoi revealed the claims from an eyewitness who snapped a photo of the EGOT achiever and rapper/actor sitting alongside each other enjoying food and drinks at Philly eatery Vedge.

“She was cozy and flirty with Common,” the eyewitness claimed. “Lots of cuddling and giggling.”

Hudson and Common are currently filming a new movie together, Breathe, Radar Online reported. The futuristic film also stars Milla Jovovich and Sam Worthington and could explain why the two Chicago natives have been spending more time together.

Common hasn’t been linked to anyone since his breakup with comedian Tiffany Haddish. The pair called it quits in November 2021 after one year of dating, US Weekly reported. Common credited the split to their busy schedules picking back up after the COVID-19 lockdown ended.

“It really didn’t allow for us to spend as much time and put as much energy into our relationship,” he told Hollywood Unlocked. “I don’t think the love really dispersed…[but] we weren’t feeding the relationship.”

But Haddish expressed her disappointment in his comments on the split and claimed the breakup was “mutual.”

In December 2021, the Girls Trip star admitted to missing her rapper ex.

“I miss him. I miss him from time to time, but that’s with, I think, any intimate relationship that you might have, you miss them,” she said. “But I’m fine with it. It’s cool.”

With Jennifer Hudson and Common both being Chicago natives, the pair could just be vibing and sharing tales from their upbringing in The Chi. They could also be rehearsing lines for the new movie.

At least one Twitter user expressed concern for Hudson.

Jennifer Hudson on a date with Common. Jennifer don’t do it…🙅‍♀️

Whatever they’re doing, they have fans wondering if there could be love in the air.