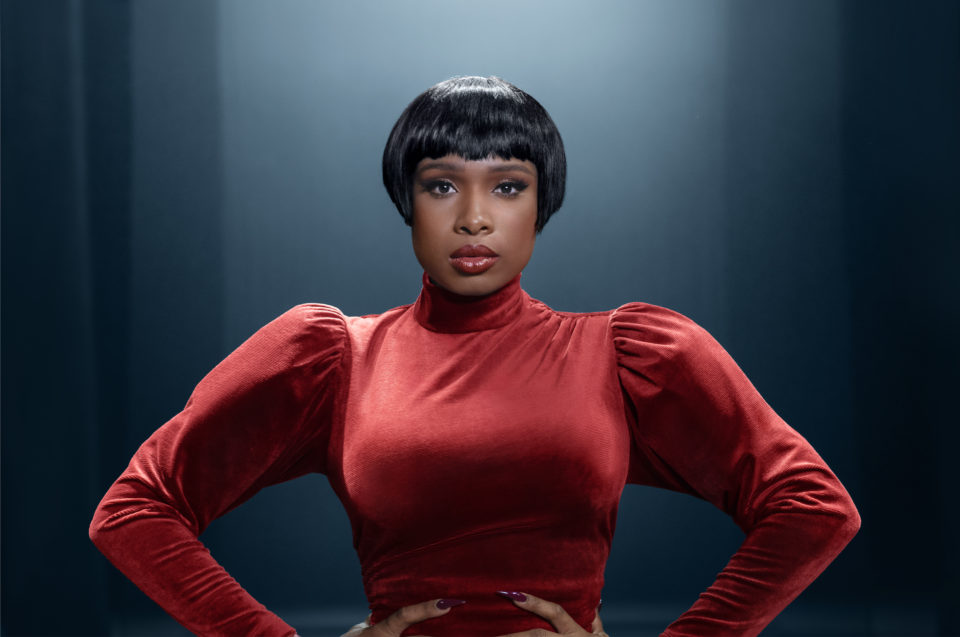 The award-winning singer/actress Jennifer Hudson is set to kick off the reopening of the famed Apollo by putting on a show-stopping performance for Black women business owners.

As part of Black Business Month and Hudson’s ongoing partnership with MasterCard’s Strivers Initiative, the decorated entertainer and philanthropist will be hitting The Apollo Theater stage as the first live music performance since March 2020.

During the one-of-a-kind event, Hudson will perform a number of her famed solo hits as well as a few Aretha Franklin favorites from the upcoming and highly-anticipated biopic Respect.

“I’m a Black woman with my own business that inspires me which made me want to be a part of helping support other Black women and their businesses,” Hudson told Black Enterprise.

“I like to do things that I’m inspired by, or that’s true to me, and this is definitely one of them,” she added.

Hudson’s upcoming film Respect touches on some of the same challenges Black women in business still face today. The biopic offers new insights into the life of the soul singing icon Aretha Franklin and how the importance of mentorship helped Franklin use her unique voice and power of conviction to break down barriers for Black artists and women for generations to come.

Hudson even admitted to Franklin serving as the blueprint for her own career and explained how the Queen of Soul played a role in her success in music.

“I never really noticed until later in my career how much of a blueprint she was,” Hudson said before recalling how Franklin has unconsciously guided her rise to fame from a finalist on the third season of American Idol to performing tributes to her as an Oscar and Grammy Award-winner.

“So that’s a few examples of what I mean by like, wow, that’s the power of the presence of women that are around all of us,” she added. “That are shaping us and a part of us and what we do even unconsciously.”

MasterCard’s Strivers Initiative serves in partnership with Fearless Fund, a VC fund built by women of color for women of color. The initiative includes a grant program, a multi-city educational roadshow that raises awareness about the state of women and minority-owned businesses while providing progressive actions cities across the U.S. can take to foster an equitable and inclusive business climate.