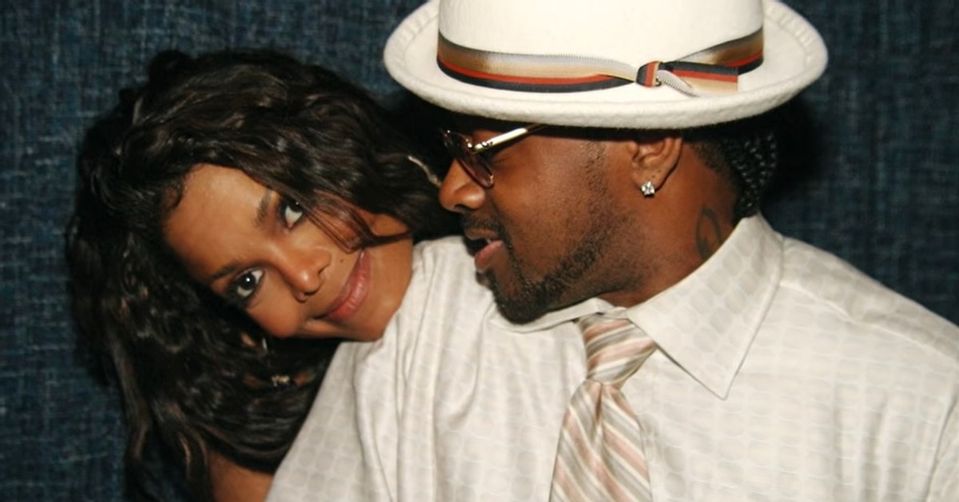 Ahead of Janet Jackson’s documentary release, the music icon’s ex-boyfriend Jermaine Dupri is providing insight into what it was like dating her.

Dupri recently appeared on Atlanta’s Majic 107.9 with Ryan Cameron and explained why men have to step it up when dating a rich and famous woman.

“You can’t really play with rich women. They can do whatever they want to do,” Dupri said. “You hang up on the phone with a rich woman and call her all kinds of names and she calls you all kinds of names. You think you hung up the phone and then the doorbell rings. You’re like ‘What? What’s going on? And that person be at your house.”

After Cameron joked about Jackson having “access to the G4’s and G5’s,” Dupri clarified how hard it is to play most women, but especially one with money and power.

The So So Def creator explained how Jackson’s six famous older brothers helped shape how she stepped into her romantic relationships. Dupri recalled Jackson telling him, “Jermaine, I got six brothers.’”

“‘Like, there’s nothing you can tell me that I ain’t heard. So make sure you think about what you say before you say it, because I done heard it all,’ and I was like damn.…That’s a crazy statement. She got six famous brothers, not no little regular dudes…She’s heard every lie that a man could possibly tell,” Dupri told the host.

When Cameron asked if that was Jackson’s way of warning Dupri not to play around on her, he clarified.

“Yeah, of course it was. One hundred percent it was a warning that ‘you won’t get away with anything because I’ve heard it all,'” Dupri said.