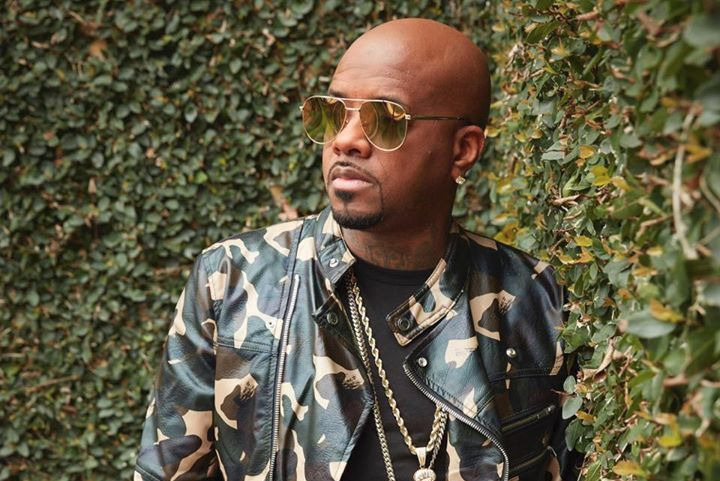 While the rest of the country continues to “stay-at-home” to slow down the spread of the coronavirus, Georgia is preparing to reopen certain businesses against the advice of health officials and even President Donald Trump. One of the voices of Atlanta, Jermaine Dupri, is urging people, specifically black residents, to ignore the urge to venture out to these businesses so soon according to Revolt.

The So So Def founder took to Instagram to encourage people to not fall for the ‘okie doke’ because Gov. Brian Kemp is allowing certain businesses to reopen despite the coronavirus killing more blacks than any other race.

“Y’all know the love I have for this city and what I pour into the city and how much I care about Atlanta,” he said in the almost 8-minute Instagram clip.

“So this message is really for us in this city,” he continued. “The image that we have in this city, I don’t like. I don’t like the way people think our minds move and the way people are like basically shortchanging us to make us look like we just a bunch of dumb ass n####s out here running around happy to spend money [on] drugs, strip clubs and you know, just blow shit.”

“If places are open, let them be open,” he continued. “And let them feel that black dollar too. Another thing that we ignore in this city is the fact that the city moves by the black dollar. Y’all ain’t gotta spend y’all money, man.”

“I know everybody tired of being cooped in the house, but on some real sh*t man don’t die cause you’re bored,” he said. “All I’m saying is people don’t fall for the okie doke.”

Dupri isn’t the only person from Atlanta giving a warning to the black community about ignoring the hazards of the coronavirus. Killer Mike, of the hip-hop group Run the Jewels, has stated he will not reopen his barbershops when the restrictions are lifted.