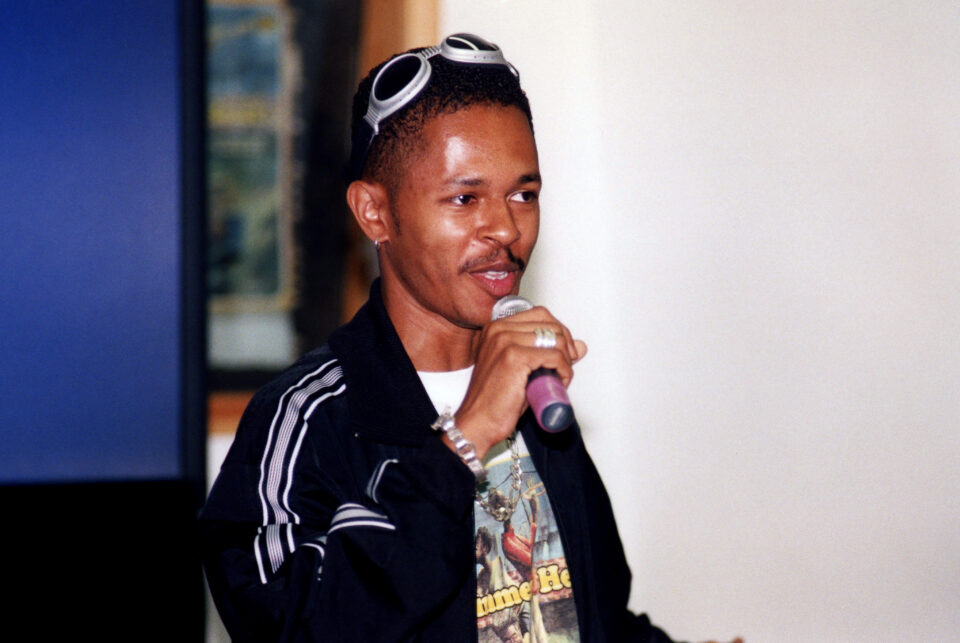 R&B singer Jesse Powell has passed away “peacefully” at his residence in Los Angeles according to his sister, Tamara Powell.

The recording artist was 51 years old and his family has not disclosed the cause of death. His younger sibling, Tamara, who, with her sister Trina Powell, was part of the R&B group Trina & Tamara, acknowledged his death on her Instagram account earlier today.

“It is with a heavy heart that we announce the passing of our beloved son, brother, and uncle Jesse Powell. He passed away peacefully in his Los Angeles home. The family asks for privacy at this time as we mourn this tremendous loss and celebrate his everlasting legacy. Jesse loved music and he especially loved his fans who supported him throughout his career. We want you all to know that you meant the world to him.

The singer, who was known for his impressive four-octave range, retired from music after releasing his fourth album, Jesse, in 2003. According to Billboard, Powell was born on September 12, 1971 in the same town that Michael Jackson and the Jackson family grew up in, Gary, Indiana. In 1996, Powell released his first album, Jesse Powell, which included “You,” arguably his most recognizable song. Two years later, the song was also on his second album, ‘Bout It in 1998, and released as a single. The track went on to become a top ten hit, peaking at number 10 on the Billboard Hot 100 music chart. TMZ reported that “You” had reached all the way to number two on the Billboard R&B charts, as the album became certified gold while rising up the charts to number 15.

Tamara left a message praising him and his voice, while posting a clip of his most popular song.

“Aside from being one of the best R&B male vocalists out there, you were the best big brother ever. I loved you so much. 🥺 I’m thankful that we were so close; a whole mess all the time. 😅🍃💨”