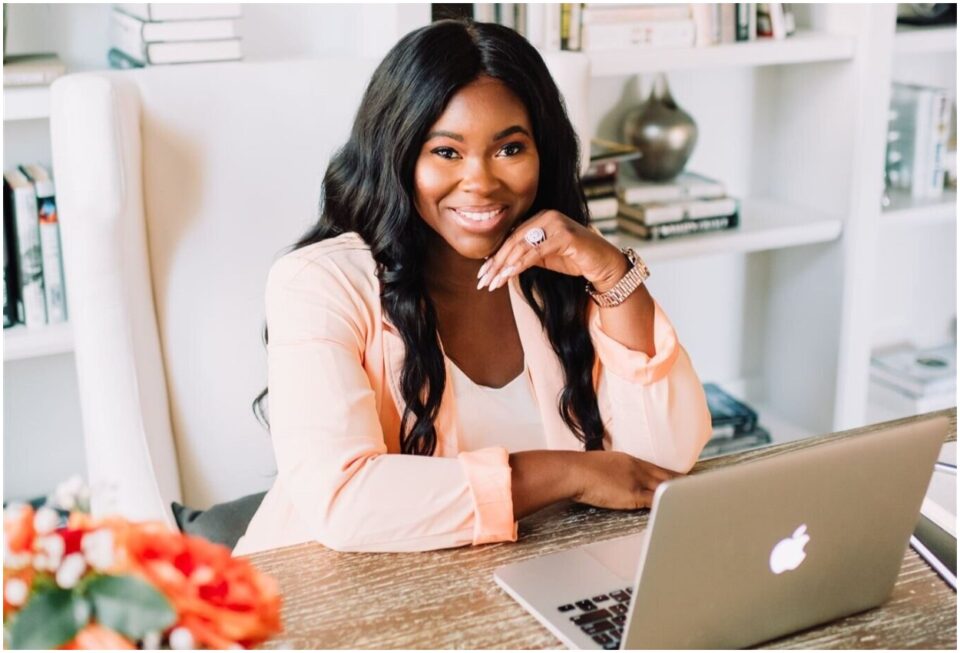 Jessica Chinyelu, a first-generation Nigerian-American, has worked on over 50 campaigns with major brands like Reebok, Kroger, Herbal Essences, and Walmart. Now, the wife and mother aims to open up the world of corporate sponsorship to Black women who are willing to learn.

Chinyelu is a motherhood and lifestyle content creator based in Dallas. She is a self-proclaimed sponsorship strategist leveraging her mistakes and wins to help Black women reclaim what’s rightfully theirs and enjoy the lives they envision. Chinyelu hosts annual conferences providing resources, connection, and fellowship through her nonprofit organization, Woman of Purpose Network.

Chinyelu learned about the possibilities of sponsorship through her mistakes. The content creator spent money on events and used student loans to host her first conference, which left her bank account in the negative.

“Through guidance from an attendee of my events, as someone who hosted her own sponsored programs, she began to show me the ‘right way’ to secure sponsors for my events,” she told Essence.

“I was very thankful for her support because it’s hard to get people to share contacts and financial resources. Especially when companies weren’t partnering with Black creators the way they are now.”

Chinyelu’s previous role as senior director of partnerships for a multimillion-dollar nonprofit helped her gain first-hand knowledge of what it takes for businesses to secure brand deals. Eventually, she figured out a groundbreaking formula and developed a pitching system, which contributed to her successfully securing 100% sponsorship for her highly sought-after and sold-out annual conferences.

Chinyelu demonstrates her passion for providing mentorship to Black women through The Sponsorship Lady L.L.C. Her ambitious efforts include a #SponsHer campaign and a Sponsored & Secured Program, an eight-week online intensive that helps secure funding for in-person and virtual events.

“I think the biggest—and this is even for myself—limiting belief that I used to have is that social media plays such a big game in this,” Chinyelu told the outlet, encouraging Black women to drop self-limiting beliefs.

“There are people that really strongly believe that no one’s going to pay five, six, or seven figures to partner because they see that big brands are sponsoring those with hundreds of thousands or millions of followers.”

According to the multi-hyphenate entrepreneur, building relationships is way more valuable than chasing dollars.

“Partnerships and collaborations are personal… Add value and build relationships with people before you need them.”