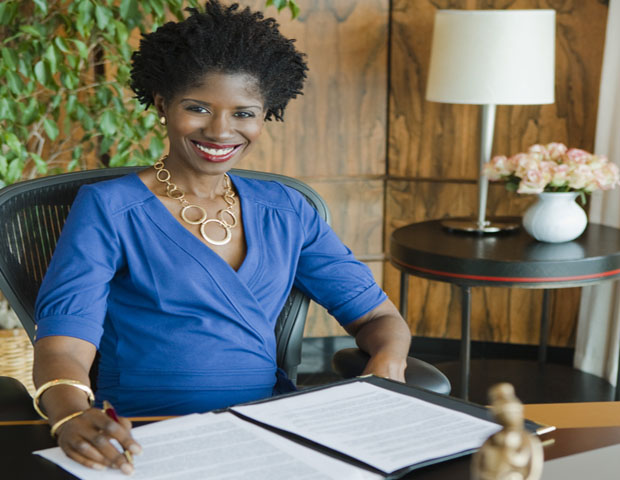 The unemployment rate, which hasn’t left the 9% bracket since March 2009, dipped to 8.6% in November, the Labor Department reported Friday.

The drop was sparked in part by small businesses desire to remain hopeful and rehire. Economists see a reason to be optimistic, but note there is a long way to go.

A Philadelphia-area teen says he was denied admission to the Milton Hershey School, an institution supported by the Hershey Chocolate Company, because he is HIV-positive.

The school traditionally grants a tuition-free education to admitted low-income and disadvantaged students.

In a statement released to WCAU-TV, school officials acknowledged the boy was denied admission for safety reasons.

Read the complete story at News One…

Principal Sharron Smalls of Jane Addams High School in the South Bronx, NY is under investigation after City Department of Education learned that students at the F-rated high school were taking part in a course credit scandal.

Students at the school have received chemistry credits for taking cosmetology classes and geography credits for tourism classes, according to the New York Daily News.

“It’s criminal what’s been going on at this school,â€ said math instructor Stephen Tavano 58, who has taught at Jane Addams for nearly two decades. “Our students are being cheated out of an education.â€

Since 2008 administrators at the school have given hundreds of students credit for courses they never took, teachers and staff said.

Hours after issuing a statement about ending her marriage to megachurch pastor Eddie Long, Vanessa Long decided to withdraw her petition to divorce from the noteable preacher, according to the Washington Post.

According to her most recent statement, Long said “I love my husband. I believe in him and admire his strength, and courage.â€

Back in May, the New Birth Missionary Baptist Church preacher settled four lawsuits with men who accused him of coercing them into having sex.

The death of Florida A&M University marching band member Robert Champion has sparked a criminal investigation into whether the university has ignored past incidents of hazing until this fatality.

FAMU has decided to dismiss four students for their role in his death, according to the Associated Press.

The 26-year-old was found unresponsive Nov. 19 on a bus parked outside an Orlando, Fla. hotel after the school’s football team loss.