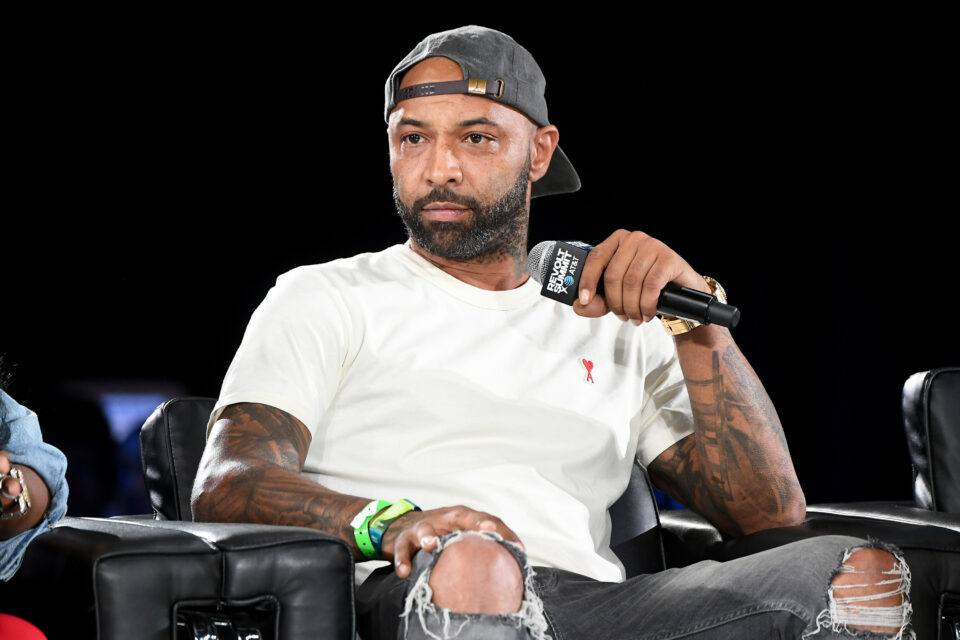 Even in death, the controversial Kevin Samuels remains a topic of discussion in some circles.

A former Def Jam artist, Budden decided to Pump It Up when he posted a video confronting Adam 22 about the content that was reportedly Samuel’s last posting on Instagram Live before died from hypertension in May.

This footage from #kevinsamuels last IG live is going viral. He can be seen talking with the woman who was with him at the time of his passing.pic.twitter.com/wgK4Vo3Wc9

Budden called Adam’s actions “disgusting” and even labeled the act the “nastiest performance” he had ever seen.

In a video clip on Budden’s YouTube page last week, he immediately and directly expressed his disappointment with Adam.

Adam replied, “That’s an insane position for someone who’s in media to hold. What is your job as a content creator? Your job is to make content and get that content out to the people who want to see it.”

“Someone dies, there is a huge demand for that content. You re-upload it, people see it on their subscription feed, they click on it because this is a very talked-about thing. Give me a coherent argument against re-uploading content when that person is extremely newsworthy.”

Both hosts continued to debate the issue with Budden holding his position and Adam sticking to what he believed in. Budden’s co-hosts jumped in to agree that Adam capitalized off Samuels’ death simply because the video clips were posted after his passing. Yet, Adam nullified Budden’s point by stating that he had previously posted clips of Samuels.

As the dispute continued, Adam compared what he did to radio stations playing Pop Smoke after the rapper was killed.

As Budden left the set in assumed disgust, his co-hosts picked up the mantel by accusing Adam of using clickbait surrounding the Samuels’ reposting.

Watch the clip below: