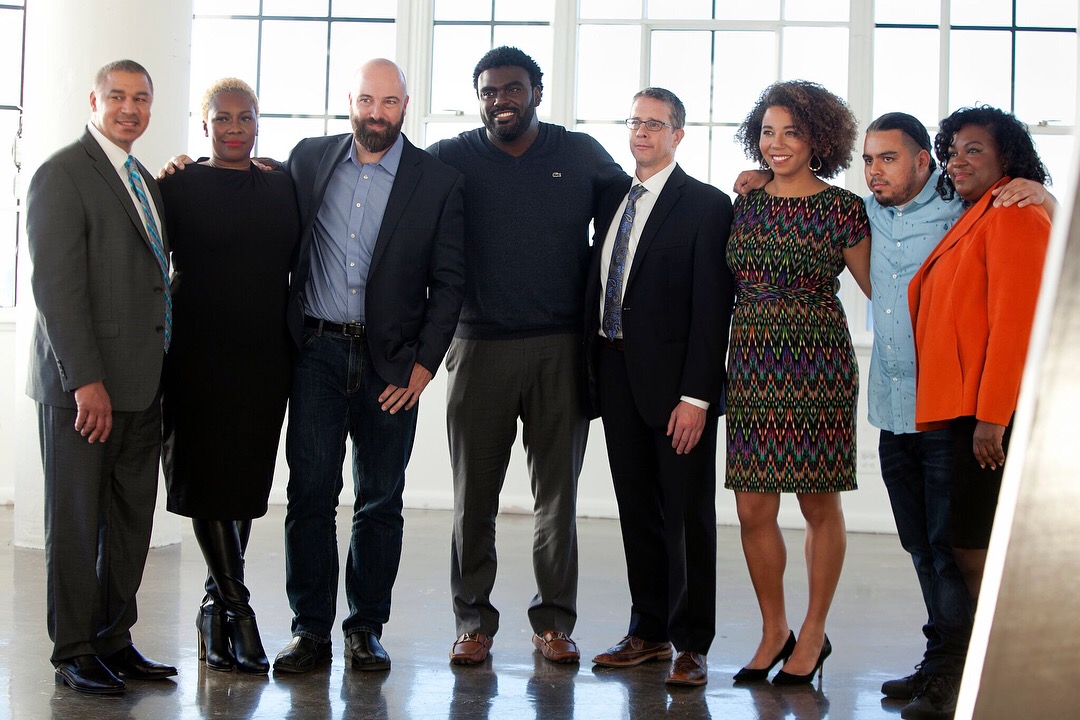 John Legend and his nonprofit, FreeAmerica, teamed up with New Profit and Bank of America to scan the country for the most impactful returning citizen social entrepreneurs. This partnership resulted in, Unlocked Futures, a 16-month accelerator for social entrepreneurs impacted by the criminal justice system.

After analyzing hundreds of applications, eight were selected including Flikshop, an app that allows you to send postcards to an inmate from your phone, tablet, or the web.

“Though 1 in 4 Americans has a criminal record, too often are formerly incarcerated individuals locked out of job opportunities because of their past. I have seen that entrepreneurship is a viable way for formerly incarcerated individuals to build sustainable livelihoods and contribute to their communities and neighborhoods,” said Legend in a statement. “We hope Unlocked Futures will serve as a powerful tool to break through the barriers to opportunity that exist for so many who have criminal records.”

Marcus Bullock, founder and CEO of Flikshop stated in the preview video of “Unlocked Futures” that when asked what they want to do, the majority of the people coming out of cells are looking for ways to help. Bullock is doing just that. After being incarcerated for eight years, Bullock wanted a quick and easy way to connect with his loved ones while behind bars and he realized that he wasn’t the only one. After a lot of ups and downs, Flikshop was born.

“This was an incredible experience. It was the first fellowship that I’ve been a part of. The level of support for Flikshop and I have been foreign,” Bullock told Black Enterprise. “The facilitator, Tulaine Montgomery, was a big ball of wisdom and gentle strength that demanded our attention. Her focus on allowing our natural strengths and leadership styles to strengthen each other during the first trainings were invaluable.”

Legend seems incredibly hopeful when it comes to these entrepreneurs and assisting in the process of giving them an opportunity to grow their businesses. “It’s clear that we’ve got a long way to go but, with people like you working tirelessly to change the system, I’m optimistic.”

Check out the video below, showcasing highlights from the entrepreneurs.