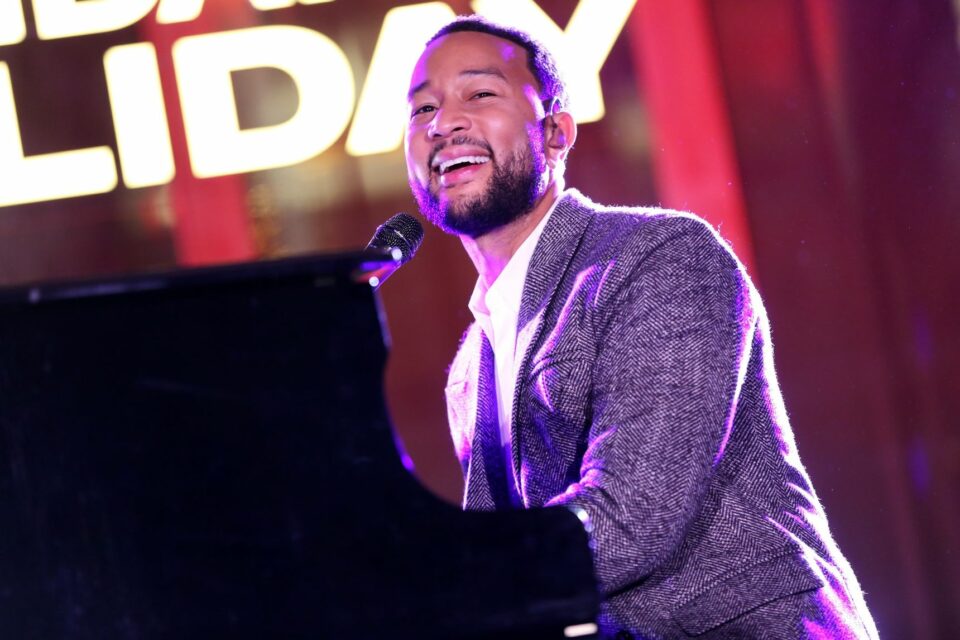 In a rare instance usually only seen with artists who are either at the end of their careers or have a catalog that spans several decades, Legend has recently sold the rights to the music he has recorded to KKR & Co. and BMG.

According to Bloomberg, the songwriter and successful businessman sold the copyrights and the rights to receive royalties from the music he has written since 2004 through 2021.

The rights are evenly split between the partnership of DL Music IP L.P., which is an affiliate of San Francisco-based KKR Credit Advisors (US) L.L.C., and BMG Rights Management (US) L.L.C. Both firms have bought a 50% stake in the catalog. The financial terms of the agreement have not been disclosed.

Although news of the deal has just been reported, the transaction took place in September 2021.

BMG had been working with the R&B artist since it acquired its music publisher, Cherry Lane Music Publishing Co., in 2010.

Many legacy artists have recently sold the rights to their music in recent months. Last fall, legendary music artist Tina Turner sold approximately 60 years’ worth of rights to her music for a reported $50 million. It’s reported that BMG also acquired the rights to Turner’s name, image, and likeness for future sponsorship and merchandising deals.

Turner’s deal seemingly follows other music legends, including Bob Dylan, who sold his music catalog to Universal Music for $300 million, and Neil Young’s agreement with the music company Hipgnosis.

Uproxx reported last week that David Bowie’s catalog had been bought for about $250 million, while rock star Bruce Springsteen reportedly sold his masters and publishing rights for about $500 million.