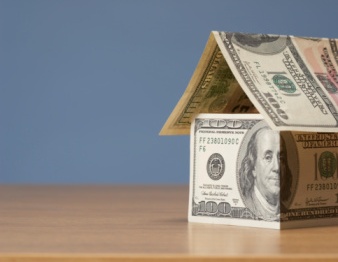 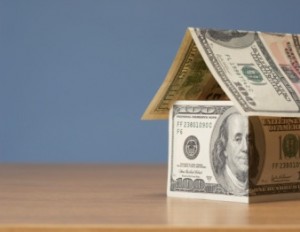 The 55-unit development was built for Philadelphia residents who were once homeless.

Jon Bon Jovi’s Soul Foundation funded most of the project, which cost $16.6 million.

“The four-story building, which was financed by public and private funds, also includes retail and office space. Residents will receive social services from Project HOME, a nonprofit dedicated to ending homelessness in Philadelphia. HOME stands for Housing, Opportunities, Medical and Education,â€ reports the Associated Press.

Project HOME is on a mission to build 500 similar developments across Philadelphia. The Associated press reports that two developments with close to 200 units are expected to be scheduled for groundbreaking next year.

Those who reside in JBJ Soul Homes will be able to access job training, basic medical care, and educational classes. A handful of apartments have been saved to assist young people who are attempting to transition out of programs for homeless teens.