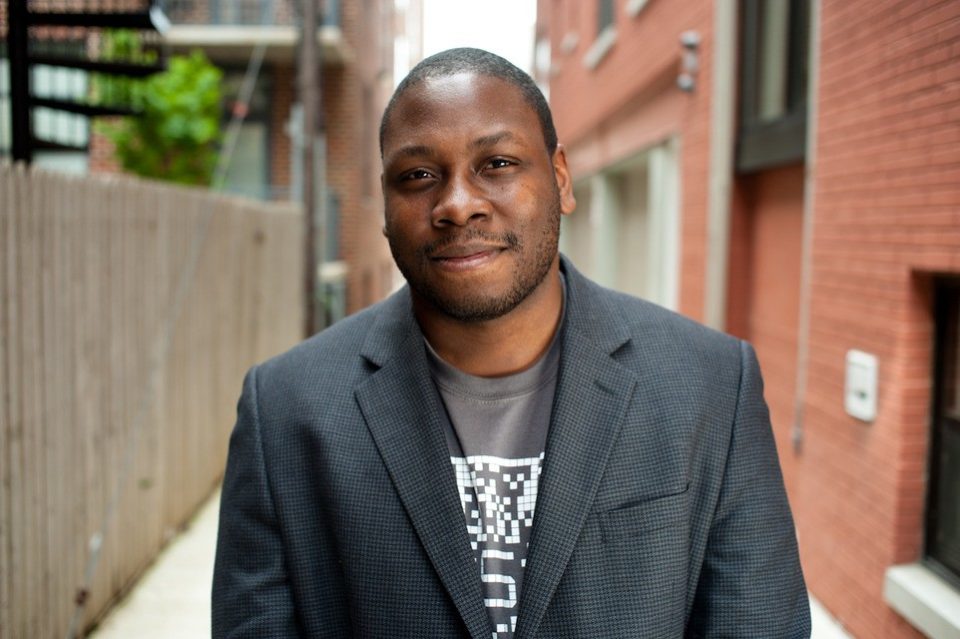 Jon Gosiery, the founder and CEO of FilmHedge, worked at the illustrious Tyler Perry Studios, where he learned the ins and outs of movie production. Now Gosier is using those gems to help aspiring filmmakers find their footing by securing financing for their feature films, TV shows or documentaries.

Applying for a FilmHedge loan involves detailing a prospective project and its stages of development. Completing information such as justifying why you need the requested funding amount, sharing how much equity has been raised, and submitting other relevant prescreening details is also required.

ATLANTAINNO reported that the Atlanta-based financial technology startup, co-founded by Janelle Alexander and Mickey Vetter, raised $2 million to support the company’s lending software. Additionally,  an unnamed investment bank partnered with FilmHedge. Applying for financing does take adequate preparation. However, the company is equipped to provide fixed-interest loans of up to $1 million, in addition to credit lines up to $5 million.

The interview also noted that a producer must possess a letter of intent from a company that wants to buy the completed film, since FilmHedge is specifically designed for professional or semi-professional filmmakers.  As long as the applying company can meet the criteria, funding can be achieved through the objective process, according to Gosier.

“There’s no reading scripts,” Gosier said. “There’s no, ‘I’ll fund it if you put my son or daughter in the movie.’”

The next session at #Cannes2019 is starting and the role of banks and financial institutions in supporting filmmakers and local film industries is discussed. Featuring Maijang Mpherwane from IDC and Jon Gosier, facilitated by Ernest White ll pic.twitter.com/ARVaNpHBtP

In 2015, USA Today noted that Gosier has been recognized as a well-to-do tech entrepreneur and angel investor after working in the music industry and wanting to become a filmmaker. Gosier worked at Tyler Perry’s studio, but was left feeling unsatisfied with the entertainment business. At one point, he launched a software development company called Appfrica.

“I like to take leaps of faith,” Gosier told USA Today.

In a 2019 interview, Georgia Entertainment News noted that Gosier spent 10 years managing his entrepreneurial and investor roles, but he is unafraid of investing in risks. Southbox Entertainment was another one of Gosier’s efforts to provide a capital source for independent filmmakers and TV producers in Atlanta.

“Most films, especially big budget Hollywood films, are financed by entities in cities like Los Angeles, New York, or London. That’s where the real decisions are made about what gets funded,” Gosier said in the interview. “My mission is to help Atlanta become one of those cities. To do that, you have to push to get into quality deals wherever they may originate.”

Please click this link to read more about FilmHedge.