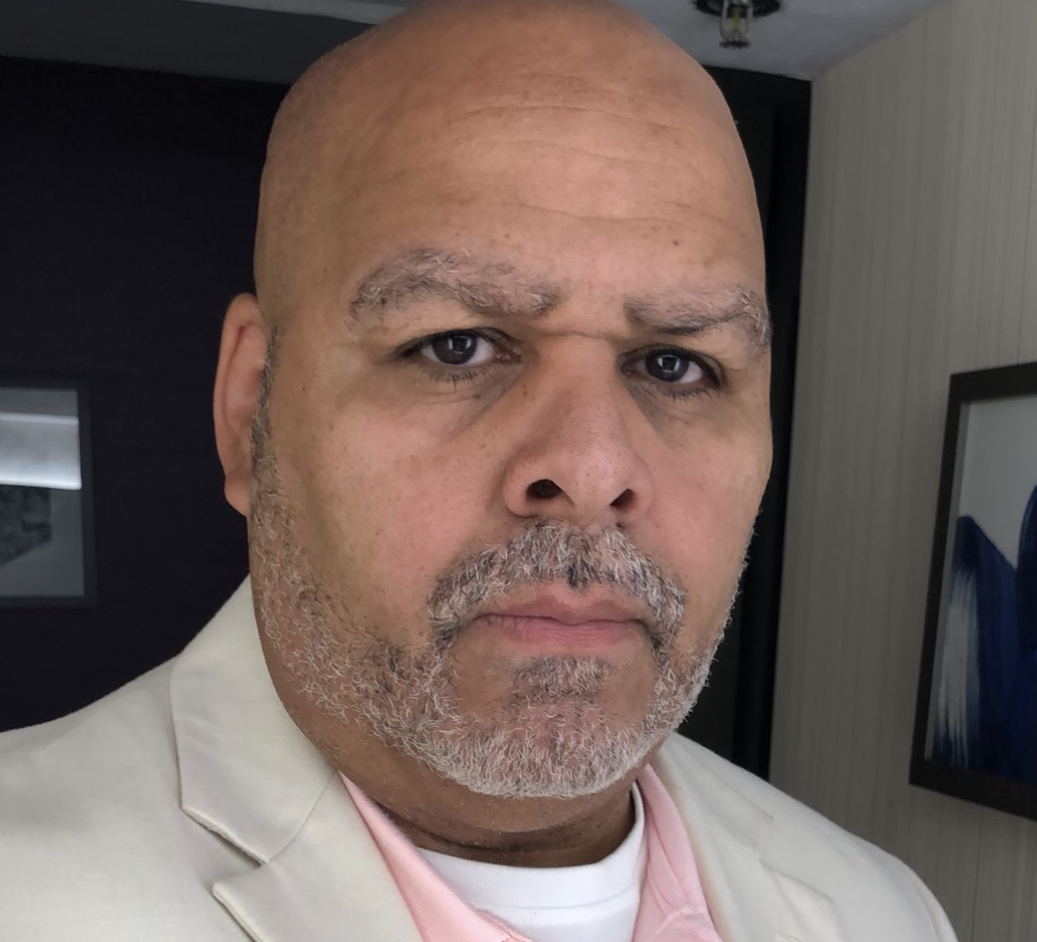 My wife and I recently purchased a 50-thousand-square-feet school building that we have turned into a community art and cultural center. Our objective is to have a fun, creative, and safe space for our young people. Along with art programs, we will offer a variety of STEM projects in partnership with Illinois State University’s Center for Mathematics, Science and Technology (CeMAST).

We recently won the State Farm Neighborhood Assist Grant. It’s a national competition among 2,000 applicants that ultimately garnered over 4.5 million votes from the community. In addition to that, we were awarded a half-million-dollar capital fund grant and raised another $350,000, all in just north of one year.

I’m happy to say that we just completed our first summer camp that consisted of filmmaking, drama, dance, coding and visual arts.

The thing I’m most proud of is having the opportunity to reach so many young people and share with them my testimony in hopes of making a difference in their lives, as both a fine artist and a leader in my community.

Two weeks after graduating from college, I was sentenced to 15 years in prison for selling drugs. I served seven-and-a-half-years of that sentence. Instead of allowing it to define me, I completely turned my life around. As a fine artist, I’ve spent the last two decades trying to build my community through the art that I create and the lives I impact through lectures, workshops and now, a community art center.

My stepfather was my greatest role model. I learned that you had to work hard every day and you had to educate yourself. He shared with me over and over again that his life would have been so much better had he just went to school.

He was uneducated, but he was a hard worker, and he worked until the day he died.

The best advice I was ever given happened when I was 14-years-old. I was at a party with older cousins while visiting out of town. I was afraid to talk to anyone because I was so young. My cousin recognized my trepidation and said, simply, “After next week, you won’t see these people again, so what difference does it matter what you say?”

He erased all of my fears in that one statement. From that day on, I never feared to go after what I wanted. I stopped caring about what people thought and moved on whatever agenda I had.

I have spoken to young black men from colleges to prisons all over the country and would like to think that my words have been just what some of them have needed at that moment.

My wife and I have committed our lives to making a difference in our community as well.

Manhood is accepting full responsibility for your actions, assessing your situation as realistically as possible, and manifesting your destiny with every fiber of your being. Start with what you have, right here, right now, and build from that.

I love our swagger!