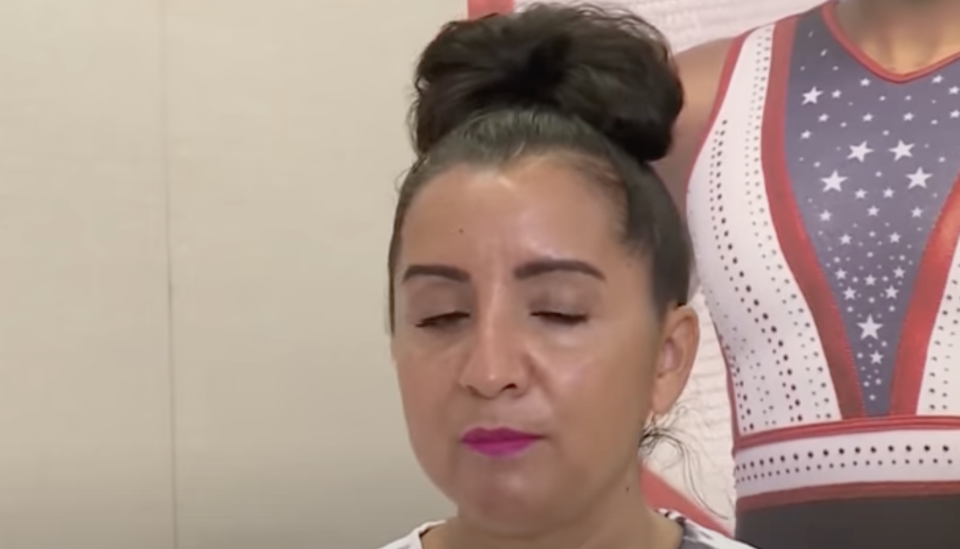 Gymnast Jordan Chiles will represent TEAM USA at the 2020 Tokyo Olympics with her mother Gina Chiles there to support her. Her mother was supposed to report to prison on July 27 for embezzlement.

Chiles misused and stole more than $1 million from her clients over four years, according to the sentencing documents.

Despite her 366-day prison sentence for wire fraud, the elder Chiles successfully had her request approved by the U.S. District Court in Oregon for a 30-day delay to allow her to support her daughter at the Olympic Games.

Gina had a commercial properties management business called Inspire Vision Property Management L.L.C. Between 2014 and 2018, she “devised and intended to devise a material scheme to defraud clients of lnspire Vision and to obtain money and property by means of materially false and fraudulent pretenses, representations and promises,” according to multiple court filings by the U.S. Attorney’s office.

“[Gina] spent the bulk of her ill-gotten gains propping up her businesses; it was far from the only way she spent the money. She traveled extensively—she often dodged concerned calls from clients by claiming she was on the road—and spent at least $300,000 on personal expenses,” The OC Register reported.

“Those included expenditures of more than $53,000 at retail stores and personal service providers, $166,000 in investments in her children’s businesses, and nearly $40,000 in untraceable cash outlays.

Gina agreed to the plea agreement in March 2020 and was sentenced last November, the OC Register reported. Gina must also pay more than $1.2 million in restitution, according to court documents.

Originally, Gina could have faced up to 20 years in federal prison, but pleading guilty to one charge of wire fraud reduced her prison sentencing to a year or so.

The delay was made possible thanks to Gina’s attorneys, asking the court to “allow Mrs. Chiles to support her daughter throughout the Olympics and for some time beyond,” the filing reported on Tuesday. “This would give Mrs. Chiles’ daughter at least some additional time to have her mother’s emotional support and guidance during such a monumental time in her young life.”