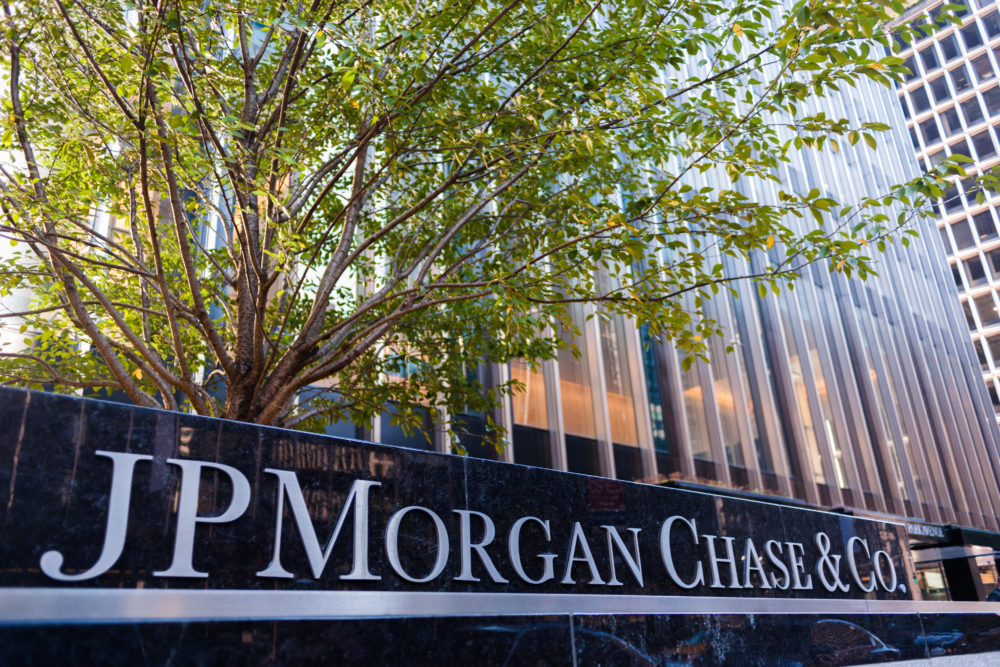 JPMorgan Chase & Co. will pay $19.5 million to more than 200 current and former black financial advisers and their attorneys in a class action settlement with the bank.

The nation’s largest bank also will spend $4.5 million to launch in-house development programs over the next three years to recruit advisers and help them be successful in those positions.

The New York-based bank recently reached the $24 million settlement after six current or former black financial advisers at the bank filed a discrimination suit, basically alleging they were mistreated because of their color.

The settlement will help the banking powerhouse avoid a court battle. The advisers had been seeking class-action status, Bloomberg reported.

“This allows us to continue to focus on the diverse and inclusive environment that is critical to our success,” Tom Kelly, a JP Morgan spokesman told Black Enterprise. “We’ll keep work with our black advisers through recruiting, development, coaching and management training.”

The suit, according to Bloomberg, asserts JP Morgan sent white advisers to wealthier sites while assigning black peers to branches that were not as successful. The advisers added black employees received lower pay and had fewer licensed bankers to support them.

Further, the suit claims black personnel was blocked from a program that catered to wealthier clients.

“These racial disparities result from Chase’s systemic, intentional race discrimination and from policies and practices that have an unlawful disparate impact on African Americans,” the six plaintiffs said in court papers, Bloomberg reported.

“Our clients are proud of this outcome and acknowledge that JPMorgan had a choice to fight,” their lawyer Linda Friedman said in an email via Bloomberg.

“Each case builds on the last. This is how progress is made.”

Other major banking and financial services firms have faced parallel accusations. Last year, Wells Fargo reached a $35.5 million settlement with a group of black financial advisers who claimed the firm discriminated because of their race. Five years ago, Bank of America Corp.’s Merrill Lynch resolved a race discrimination suit for $160 million. 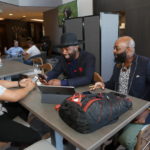 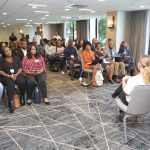