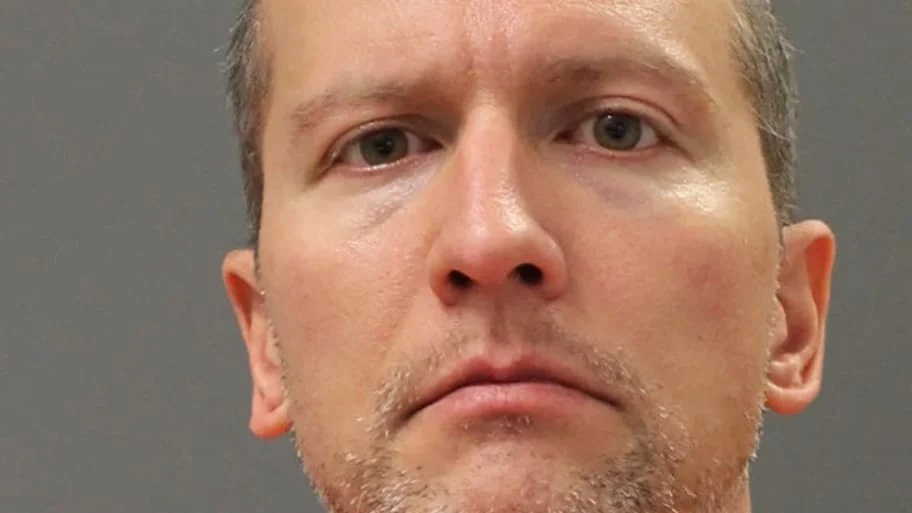 A Minneapolis judge has dismissed the third-degree murder charge Thursday against former police officer Derek Chauvin in the killing of George Floyd in May, according to The Daily Beast. The more serious charge of second-degree murder, as well as all other charges against the defendants remain.

Chauvin, who was seen in a viral video kneeling on Floyd’s neck for almost eight minutes until he died, is still facing the greater charge of second-degree murder in addition to a charge of manslaughter. The incident, which took place on May 25, was due to the police being called by a convenience store that accused Floyd of using a counterfeit $20 bill.

The viral video restarted the racial injustice and police brutality protests that are still gripping the United States and happening worldwide now.

The charges of aiding and abetting second-degree murder and aiding and abetting second-degree manslaughter against the other three officers involved, Tou Thao, Thomas K. Lane, and J. Alexander Kueng, are still in place after the defense tried to have charges dismissed. The dismissal of the third-degree murder charge will be held over by the court for a total of five days to allow the state prosecution to appeal.

State prosecutors in Minnesota have already filed a notice of intent last month to cite eight other instances of forcible restraint as evidence against Chauvin.

Back in July, Chauvin and his wife were charged with nine felony charges for tax fraud in Washington County, Minneapolis.

The expected start date of the trial for the killing of Floyd is March 8, 2021. 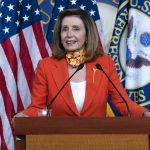 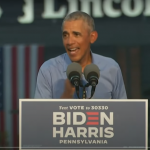