Juneteenth Is A State Holiday In Massachusetts; Commemorate Freed Slaves And Get A Paid Day Off 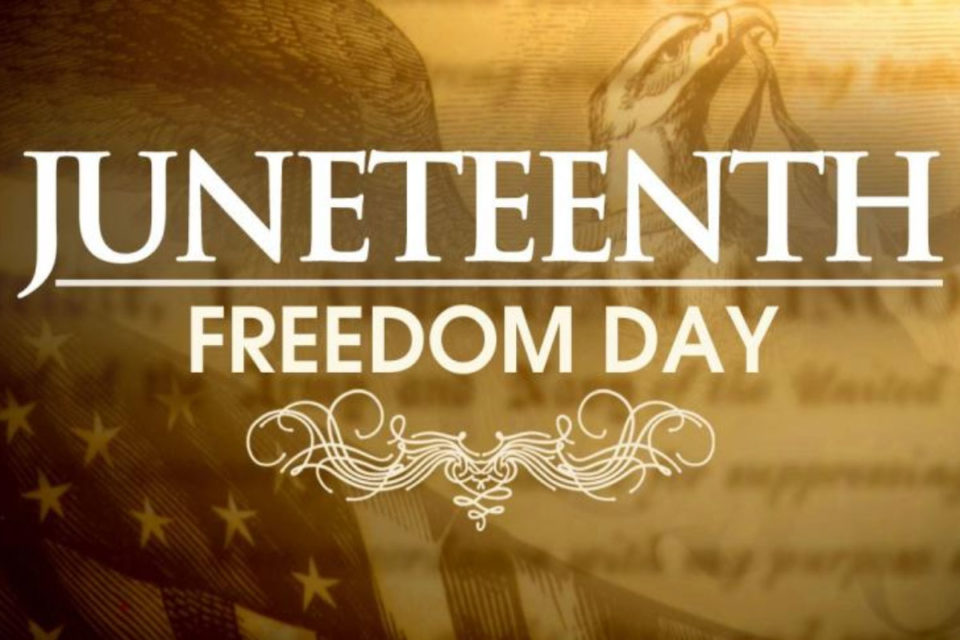 Massachusetts is going to celebrate Juneteenth, once a forgotten celebration, as a federally recognized state holiday.

Juneteenth, which occurs every June 19, marks the day in 1865 when Galveston, Texas, slaves were the last ones told they were free two years after President Abraham Lincoln issued the Emancipation Proclamation. It was also two months after Confederate Gen. Robert E. Lee surrendered. The state has signed legislation authorizing it as a state holiday, WBTS-CD reported.

Related stories: FREEDOM VS. EMANCIPATION: THE CELEBRATION OF JUNETEENTH

The legislation authorizing Juneteenth as a holiday happened last July under Gov. Charlie Baker Jr. in the wake of the civil unrest following the killing of George Floyd.

While Juneteenth lands on a Saturday, a day most people would not be working, the closure of businesses and government offices will take place on June 18.

Massachusetts’ legislators will be out of office in observance of the holiday, while the executive branch employees and state offices will be loosely working and will remain open, respectively.

It varies for the employers in the private sector if or when they will work on Juneteenth.

According to The Boston Globe, several companies are stepping up to ensure that their employees get paid time off, including Nike, Lyft, Best Buy, Adobe, the NFL, and JPMorgan Chase, to name a few. But for some, these announcements were not a surprise, given that some of these companies have already publicly spoken out about inequality.

Even higher education institutions like Berklee College of Music, with a 5% Black student population, is allowing paid time off in the state’s first Juneteenth celebration.

Massachusetts, specifically Boston, has a track record of turning statewide celebrations into nationally recognized ones.

Evacuation Day, March 17,  in Suffolk County, commemorates the evacuation of British troops from Boston following the siege of the city in the American Revolutionary War.

If the date looks familiar, it should because it’s repackaged with the Catholic holiday St. Patrick Day. In Suffolk County, it is customary to wear black and green to remember Irish Americans and Americans who sacrificed their lives.

April 19 is Patriots’ Day which commemorates the Revolutionary War battles at Lexington and Concord, Mass. Again, if the date looks familiar, it is because Patriots’ Day falls on the same day as Marathon Monday, aka the Boston Marathon, aka the nation’s most notable marathon.

Patriots’ Day is observed in Maine, Wisconsin, Connecticut, North Dakota, and it is encouraged in Florida.