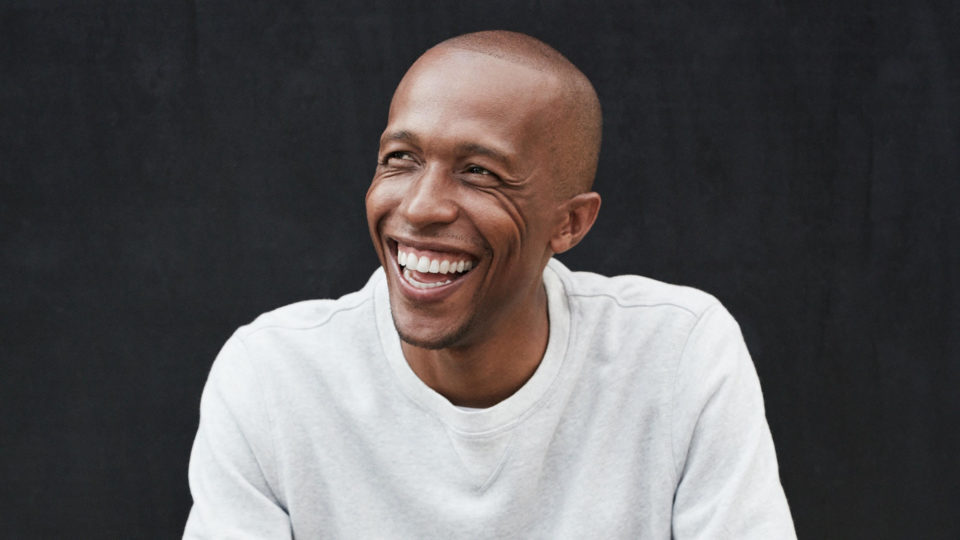 After coaching Sloan Stephens to the US Open title in 2017, the Chicago native is returning to his hometown to serve as the producer in one of the only Black-produced stops on the WTA Tour.

The Chicago Fall Tennis Classic will close out the Women’s Tennis Association (WTA) tournament from September 27 to Oct. 3, 2021. The event will be held at Murray’s $16.9M Black-owned and operated tennis facility, XS Tennis Village in Washington Park. Held.

A groundbreaking moment for Murray who was born and raised on the South Side of Chicago and played tennis in Chicago Public Schools after-school programs for many years. Applauded as one of Tennis Channel’s newest commentators and the third Black coach to coach a player into a Grand Slam Victory, Murray is fully equipped to host a WTA in his stomping grounds.

“It’s a great opportunity to bring tennis to the South Side of Chicago and fulfill the dreams and the mission of the XS Tennis facility,” Murray told BLACK ENTERPRISE. “The mission of the facility was to expose youth to tennis, and to also attract professional events here.”

Murray is fulfilling his facility’s mission and then some. It’s not too often when inner-city youth gets a chance to see Olympic tennis players up close and personal. As the only Black coach in the open era to coach a player into a Grand Slam title, Murray knows how life-changing events like the Chicago Fall Classic can be for the youth watching from the stands.

“We love the Bulls, we love the Bears, because we can actually see them in person, and we’re gonna grow the game in a minority population,” Murray said. “You don’t do that without putting professional tennis players in front of them. And having them sort of see it to be it kind of mentality.”

With the event coming on the heels of The United States Tennis Association (U.S.T.A.) launching the David N. Dinkins H.B.C.U. Coaching Grant, Murray touched on how important funding for players is when looking at the history of discrimination within the sport of tennis.

“Blacks were kind of shut out of tennis back in the old days. Blacks and Jewish people were not allowed in private tennis clubs,” Murray explained. “There are not a lot of tennis clubs in Black neighborhoods clearly because historically we weren’t allowed to join.”

“Trying to find funding to support budding careers just as we do in STEM and AAU, basketball, even to a greater degree is needed in tennis, to create a big wave of black tennis players.”

He noted the David Dinkins grant is “a good start” but admitted that “a lot more needs to be done.”

Murray was faced with the challenge of producing the WTA 500 in Chicago’s South Side. Bringing in 16 of the top 25 players in Women’s Tennis, including the Gold, Silver, and Bronze medalist from the Tokyo Games earlier this year, as well as sponsors. While he admits he enjoys coaching a lot more than producing tennis tournaments, he proud that he could share the opportunity with the city that made him.

Learn more about the Chicago Fall Classic at  ChicagoTennisFestival.