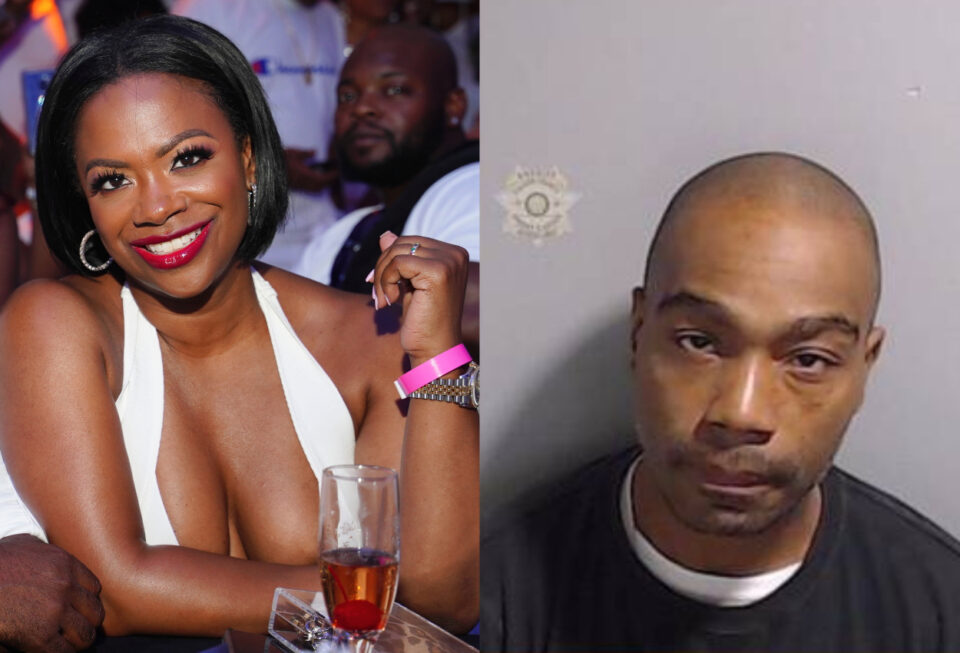 Chef Melvin Jones was struck in the arm with a non-life threatening injury and the employee who reportedly shot the chef and fired the shot escaped. However, according to WSB-TV Atlanta, shooter Henry Darden has been apprehended and is in custody.

The 41-year-old suspect, who is Burruss’ cousin, was reportedly arrested last Thursday after fleeing the scene at Blaze Steak and Seafood.

Burruss and her husband, Todd Tucker, named the eatery after their daughter. They also own another restaurant, Old Lady Gang Southern Cuisine in East Point, which is the subject of Burruss’ reality TV series, Kandi & The Gang on Bravo. According to Revolt, the restaurant was named after Burrus’ mother and two aunts, Joyce Jones, Bertha Jones, and Nora Wilcox.

Sadly, the shooting isn’t the first at one of Burruss’ restaurants.

On Valentine’s Day 2020, three people were shot when a man went into the Old Lady Gang restaurant looking to target another man, according to East Point Police Captain Allyn Glover. The targeted man and two bystanders were hit. All three victims suffered injuries that weren’t life-threatening.

The reality TV star and entrepreneur is keeping busy between running her restaurants and appearing on various shows. Deadline reported last month that Burrus is working on another untitled reality show that will reunite her with her R&B group, Xscape, and another all-female singing trio, SWV (Sisters With Voices). She will also appear in the Broadway revival of The Piano Lesson with Samuel L. Jackson.