'Jeen-yuhs: A Kanye Trilogy' Documentary to Hit Theaters Before Netflix Debut in February 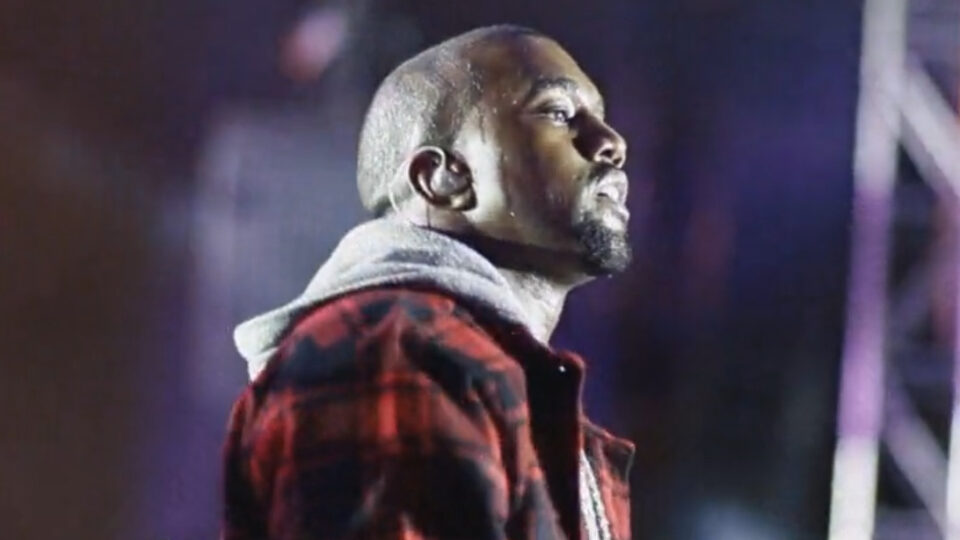 On Feb. 10, Iconic Events Releasing will release act one of the highly anticipated three-part documentary, jeen-yuhs: A Kanye Trilogy, in theaters nationwide.

The documentary featuring the oft-controversial artist Kanye West will make its world premiere at the virtual Sundance Film Festival this month and have a three-week run on Netflix starting on Feb. 16.

The documentary gathers 20 years of behind-the-scenes footage to paint an “intimate” portrait of Kanye’s meteoric rise from rapper to global brand, Variety reported. The two-minute, first-look clip finds Ye and rapper Yasiin Bey, then known as Mos Def, rapping their verses from the 2004 track “Two Words,” one of many standout cuts from Kanye’s debut album The College Dropout. While not offering fans too much insight into what to expect from the new documentary, the trailer revealed the type of unreleased archival footage that will be included in the film.

.jeen-yuhs: A Kanye Trilogy, directed by Coodie & Chike (Clarence “Coodie” Simmons and Chike Ozah), showcases West’s formative days as he started to climb to the heights of the music industry and the current life that he has as a global brand and artist. The film shows decades of never-before-seen footage of the complicated artist, delving into the challenges and triumphs of West’s career in music and fashion.

“Filmmakers Coodie and Chike have created an extraordinary film, and we’re honored that they have trusted TIME Studios to produce jeen-yuhs: A Kanye Trilogy,” TIME Studios president Ian Orefice said in a written statement. “We’re excited to partner with Iconic Events Releasing to give the world a chance to first experience the once-in-a-generation storytelling in theaters.”