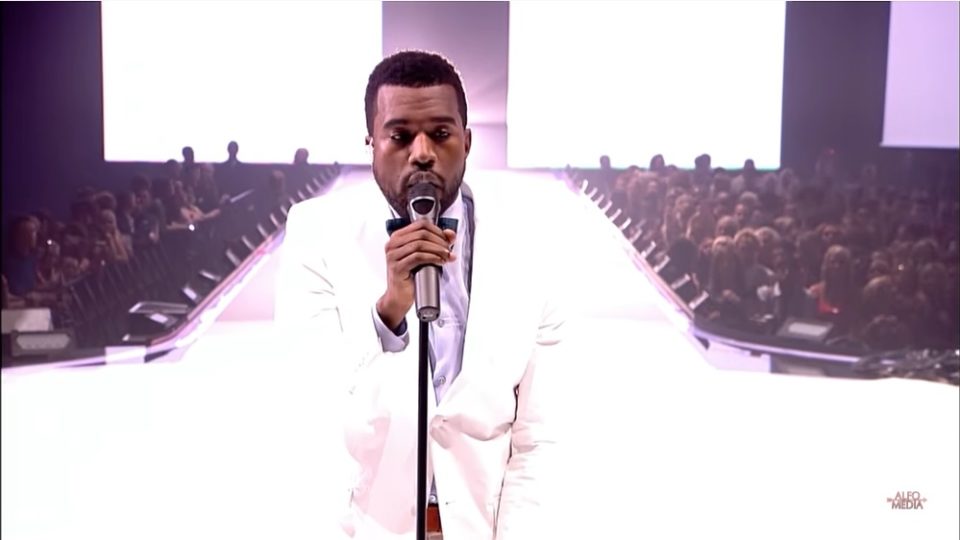 The billionaire businessman rapper known as Kanye West will be previewing his latest project in the Peach State on Thursday to fans who will pay the admission fee of $20.

But there are plenty of students who will get to attend the listening party on Thursday at Mercedes-Benz Stadium in Atlanta at 8 p.m. for free, thanks to Ye gifting area HBCUs 5,000 tickets to faculty, staff and students of Clark Atlanta University, Morehouse College, Morehouse School of Medicine, Spelman College, Morris Brown College and ITC, according to Page Six.

The album is the mercurial artist’s 10th studio album and it’s named after his mother who died in 2007.

Revolt TV’s Justin Laboy, host of The Respectfully Justin Show, sent out a tweet from his account giving props to the artistry of the album while mentioning that Kanye played it for him and Brooklyn Nets basketball player Kevin Durant.

Kanye West album is really done. When it drops this week, we probably not going to listen to anything else for a while.. Let me go enjoy all the current artist I’m listening to until then. God bless✌🏾 #Respectfully

Kanye had Kevin Durant at 7 feet tall dancing while the album was playing. Shit was crazy. Ok I’m really out this time ✌🏾🤣🤣🤣🤣 #Respectfully

ITS about to be a #YeezyEra A season only lasts a couple months. The man changed the sound of music on this project. #Respectfully https://t.co/pDlYVBrZFe pic.twitter.com/NOVRTibaBV

Kanye played his new album for me & @KDTrey5 last night in Vegas. Man listen! The production is light years ahead of it’s time, and the bars sound like he’s broke & hungry trying to get signed again. Any artist who plan on dropping soon should just push it back 😤 #Respectfully

According to The Sun, at the listening party in Las Vegas for his new Donda album, Kanye played the song “Welcome to My Life” and reportedly likened living in his Calabasas home with Kim Kardashian to jail, saying: “Tell the assassins I escaped from Calabasas” in the track, according to the outlet.