Kanye West: 'What Should I Do About My Daughter Being Put on TikTok Against my Will?' Kim Kardashian Responds 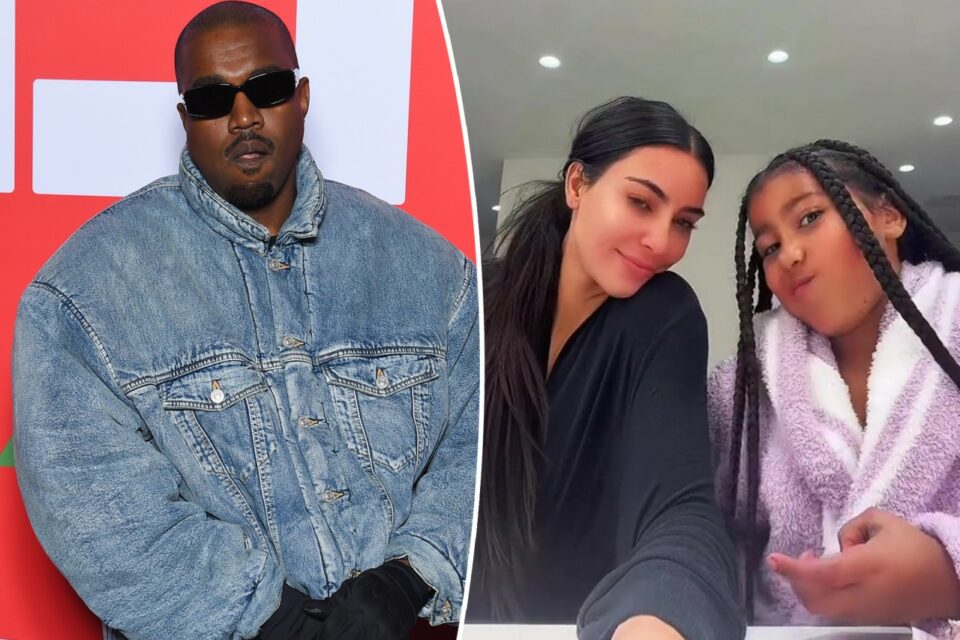 Ye, formerly known as rapper and producer Kanye West, has upped the ante against his soon-to-be former wife, Kim Kardashian, with an Instagram post on Friday that took aim at the former reality TV star.

The billionaire asked his more than 10 million followers a simple question, “SINCE THIS IS MY FIRST DIVORCE I NEED TO KNOW WHAT I SHOULD DO ABOUT MY DAUGHTER BEING PUT ON TIK TOK AGAINST MY WILL ?”

This is the latest salvo between the warring ex-couple as Ye called out Kardashian for allowing their daughter North to have a TikTok account where she posts funny videos, many times with her famous mom.

Although Kanye could have sent a cease and desist letter to Kim, he used the moment to use his followers as his counsel. Kardashian responded on her own Instagram Story earlier today:

“Kanye’s constant attacks on me in interviews and on social media is actually more hurtful than any TikTok North might create,” she said.

“As the parent who is the main provider and caregiver for our children, I am doing my best to protect our daughter while also allowing her to express her creativity in the medium that she wishes with adult supervision—because it brings her happiness. Divorce is difficult enough on our children and Kanye’s obsession with trying to control and manipulate our situation so negatively and publicly is only causing further pain for all. From the beginning, I have wanted nothing but a healthy and supportive co-parenting relationship because it is what is best for our children and it saddens me that Kanye continues to make it impossible every step of the way.”

This latest incident adds to the recent bizarre behavior Kanye has been displaying.

Last month, he accused his estranged wife and her clan of purposely not giving him the location of his daughter Chicago’s fourth birthday party. Several days before that incident was revealed, it was reported that Kanye was under investigation after reportedly being involved in a skirmish with a fan in Los Angeles.

Ye’s three-part Netflix documentary, jeen-yuhs: A Kanye Trilogy, is set to premiere Feb. 16. The film made its world premiere at the virtual Sundance Film Festival. Right before the premiere, Ye took to Instagram to make a public request to Netflix to “get final edit and approval on this doc” before the streaming giant releases it.