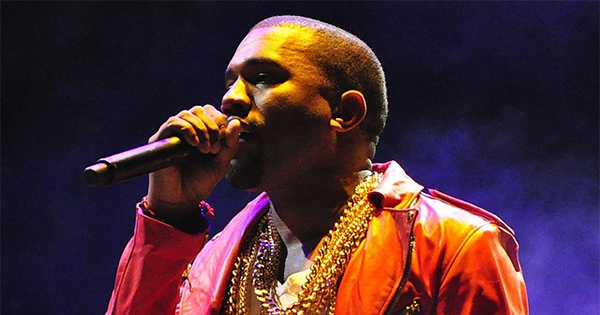 Late last week, an attorney for Kanye West, who now goes by Ye, told The Associated Press that a letter was sent to Gap on Thursday (Sept. 15) to terminate the contract between the clothing chain and West’s company, Yeezy.

Less than 48 hours since the announcement, rumors began to swirl about the mega mogul reportedly reaching out to smaller, Black-owned footwear companies for potential partnerships to merge his clothing and shoe lines. This bold business move would bring more awareness to independent clothing brands while creating a bigger stake in the fashion industry for West.

“I think he came at us because we are vanguards of the culture,” says an anonymous business owner.

“With all of his power, influence and wide reach, it’s the last thing that major corporations want. This is huge.”

“If a deal of this proportion goes through and my company goes into partnership with Ye, there will be a tectonic shift,” says the unnamed source.

“This shift takes the power away from our oppressors and puts it back into hands of the people who are the gatekeepers of popular culture.”

According to industry insiders, West is seeking mergers with all Black-owned footwear companies. Sources also say celebrities such as Dave Chappelle, Magic Johnson and former track and field athlete/ professional football player John Carlos (archived for his rebellious Black Power salute on the podium at the 1968 Summer Olympics) are among dignitaries who will reportedly bring their influence to this project.

Companies vying for impending ventures with West include Atlanta-based Nagast Footwear. Launched in 2015, Nagast became the first company to create an internationally successful sneaker line to commemorate the legacy of powerful Black leaders, such as Nat Turner and Marcus Garvey, among others.

Other Black-owned businesses that could be included in possible ventures include the nation’s only Black woman-owned fulfillment center Everlasting Love Fulfillment, among many others.