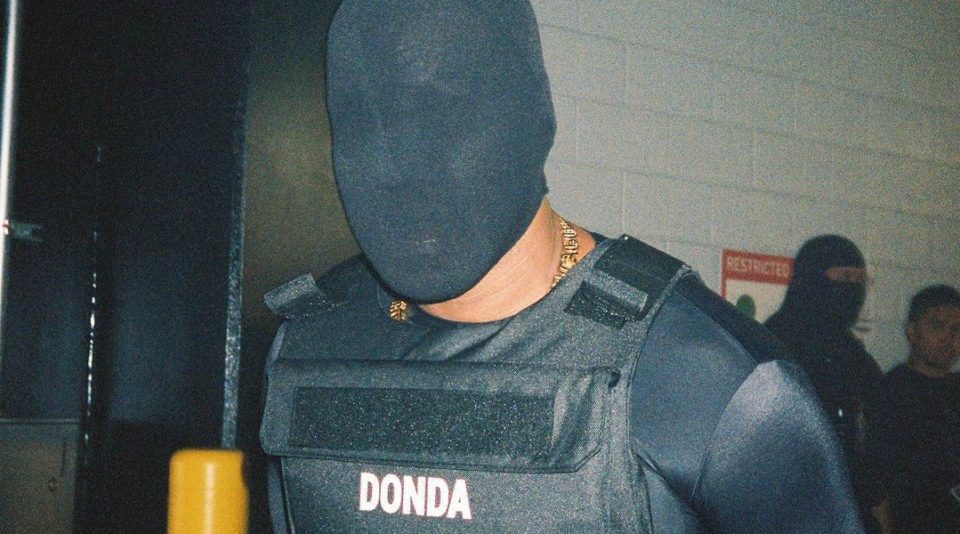 The hype and anticipation for Kanye West‘s Donda album release have finally subsided as the “surprise” recording belatedly appeared on Sunday, August 29.

Already breaking several records during the promotion of the LP, another one was set when the masses were ultimately “blessed” when it appeared on streaming platforms.

With the release of Donda, the album became the second-biggest debut of all time on the global Spotify chart, having earned nearly 100 million streams, Chart Data revealed early Monday via its Twitter account.

The release caught almost everyone off-guard as West had five different release dates, with the latest being Friday, Sept. 3, which would have placed him head-to-head against Drake, who recently announced that his highly anticipated album, Certified Lover Boy, will be available on that date.

Kanye’s welcomed another streaming record at his latest listening event in his hometown of Chicago. More than 5 million viewers were recorded on Apple Music’s Livestream broadcast.

.@kanyewest’s final ‘DONDA’ listening party has broken Apple Music’s livestream record with 5.9 million viewers. The record was previously held by both the first and second events.

Apparently, the release of Donda was also a surprise to Kanye as well! The controversial artist went on his Instagram account claiming that “Universal put my album out without my approval and they blocked Jail 2 from being on the album.”

Chart Data also posted the actual numbers for the top 3 Global Spotify positions, with Kanye falling behind Drake’s record of 132 million streams. The anticipated showdown set for Sept. 3 could have created a master record between the two artists.