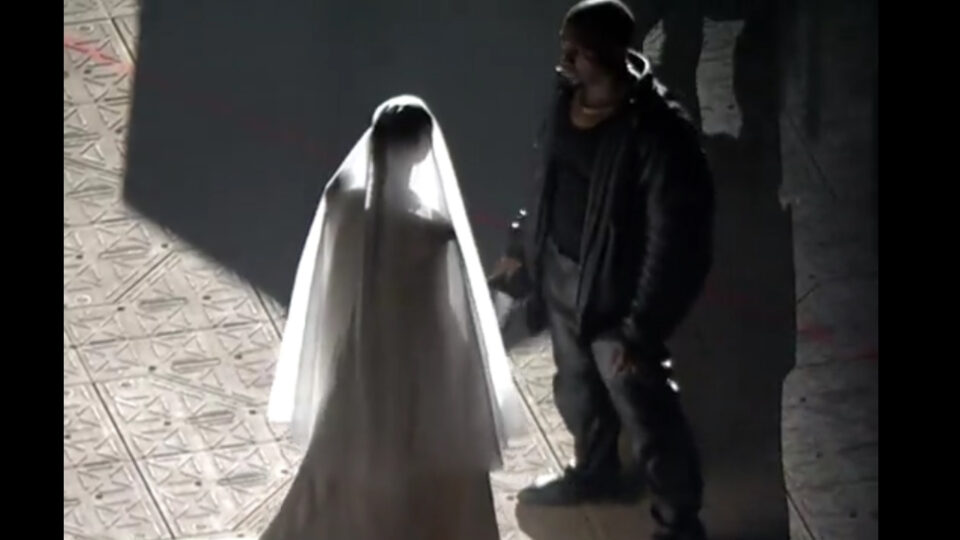 It’s starting to look like the release of  Kanye West’s upcoming album Donda is more of a traveling listening show.

For whatever reason, the Donda album that was supposed to be released today still hasn’t, and it is now speculated that it will come out on Sept. 3. But this hasn’t stopped Kanye from capitalizing on his third listening stadium performance.

In fact, after showcasing his latest album to his hometown at Chicago’s Soldier Field, marking his third successful sold-out ‘listening’ event, the buzz around his album has been refocused. People took to social media to speak about who actually appeared at Soldier Field to join Kanye on this latest trip down the “when will the ‘Donaa’ album actually be released” tour.

As Kanye continues making history by NOT releasing an album that should have been released four separate times within the past several weeks, he is changing how to roll out an album. People are not even talking about the music anymore with his latest listening party, as he littered this event with unlikely appearances from surprise guests.

People took to Twitter to talk about WHO was at the event instead of what songs were played.

And leave it up to the billionaire artist to “rekindle” a moment with future ex-wife, Kim Kardashian-West.

The brilliant genius left the stage “on fire.”

Regardless of whether the album is even good, everything leading up to this has proven that the genius of Kanye West is still viable.