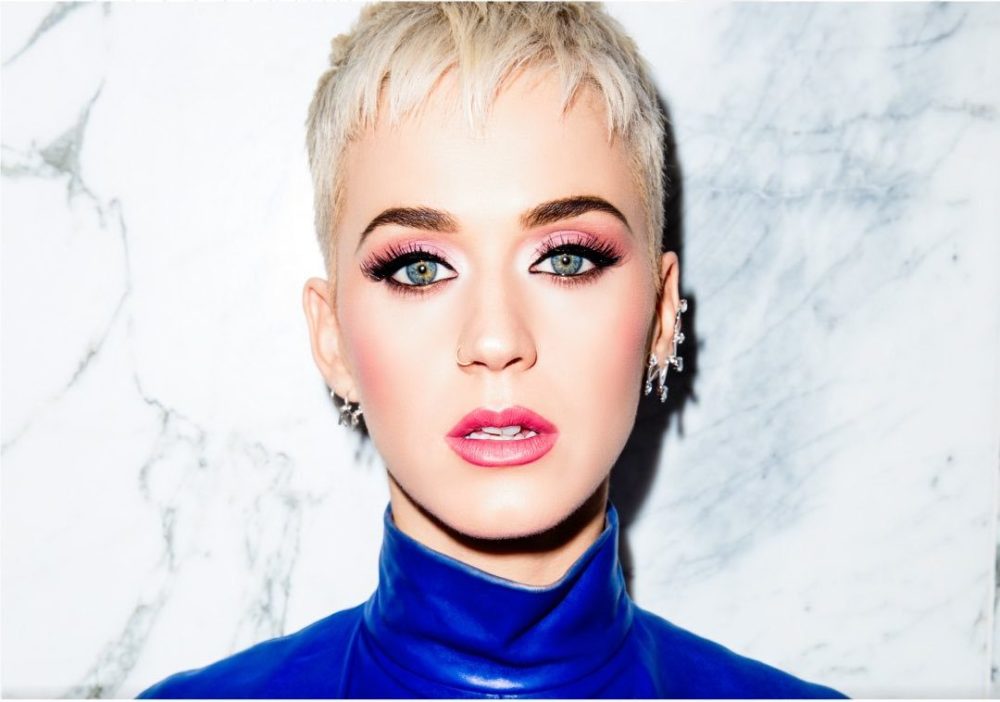 The gospel rapper filed a $20 million lawsuit back in 2014, arguing that Perry took his song’s opening chords and electrifying beat. Attorneys for Gray said “Dark Horse” earned $41 million in revenue and that Gray should get a cut of that since the songs’ beats were identical in length, rhythm, and pitch. His lawsuit was met with multiple court challenges before it finally went to trial in Los Angeles in July, where Gray faced off against Perry’s top-notch attorneys and the music-industry heavyweights who wrote her song. Perry’s team and she, herself, testified during the trial, asserting they never heard of Gray or “Joyful Noise” and that the similarities between the two songs are “commonplace.” (Other musicologists agree.)

“We weren’t here seeking to punish anyone,” said Gray’s attorney, Michael A. Kahn. “Our clients came here seeking justice, and they feel they received justice from a jury of their peers.”

The jury determined that Gray is owed 22.5% of the profits from “Dark Horse,” amounting to nearly $2.8 million. Perry will have to cough up a little over $550,000, while Capitol Records is responsible for paying $1.2 million. The remaining balance will be paid by Perry’s various producers and collaborators on the song.

Following the ruling, Gray’s lawyer released a statement praising the verdict. “Our clients filed this lawsuit five years ago seeking justice and fair compensation for the unauthorized taking of their valuable creation. It has been a long and arduous path to this day, but they are quite pleased to have received the justice they sought.”

Meanwhile, Perry’s attorney, Christine Lepera, said they will vigorously fight the decision, saying, “The writers of ‘Dark Horse’ consider this a travesty of justice.”