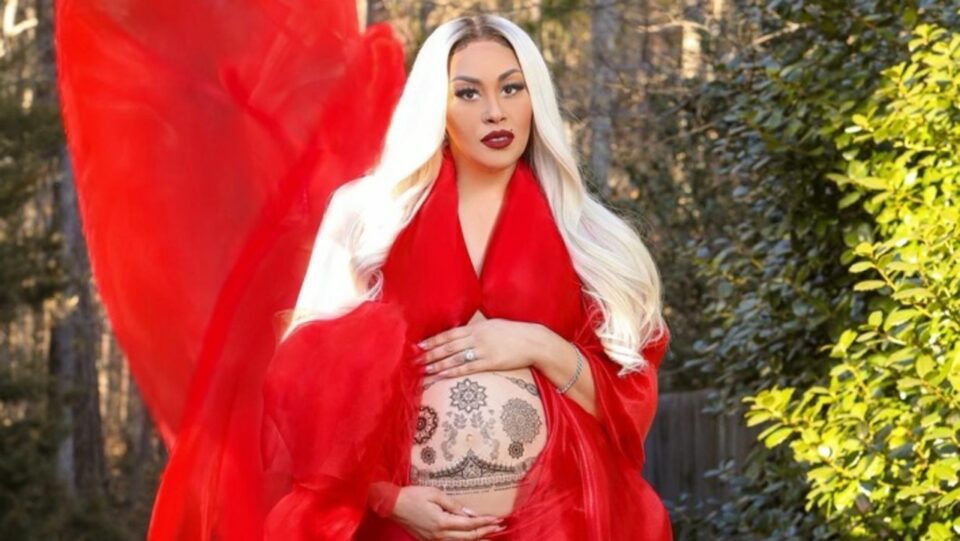 Singer KeKe Wyatt sent out a “special prayer” via Instagram on Wednesday to the “cruel” people who criticized her recent on-stage reveal of her unborn child’s genetic disorder.

It was late last month when Wyatt announced she was pregnant with her 11th child. However, on the heels of announcing the good news, the singer shared an unfortunate update on her baby-to-be during a recent performance.

The “Nothing In This World” singer was in the middle of a gospel number when she decided to include a verse about her pregnancy. In the middle of riffs singing “hallelujah,” Wyatt revealed that a doctor recently told her that her unborn child has Trisomy 13, a genetic disorder where a person has three copies of genetic material from chromosome 13, instead of the usual two, Mt. Sinai reports.

Sadly, babies with this rare disorder often die within days.

However, not everyone offered their support. Wyatt wrote a lengthy caption in an Instagram video of the performance calling out the trolls who “took time out of their day” to send hateful comments about her pregnancy.

“This past weekend at my show I was very transparent with my amazing fans (who I see as family) about the status of my pregnancy,” Wyatt wrote.

“I explained to them, the day after my maternity photoshoot my husband & I received the news that our baby tested positive for Trisomy 13 per the doctor.”

She noted how the reveal “wasn’t planned,” but after being moved by her “spirit,” Wyatt decided “to share or encourage another women that might have to face this battle.”

Directing her energy to the “disgusting” trolls, the “My First Love” singer shamed them for speaking on an unborn child.

“Say what y’all want about me, I’m use to it…No weapon formed against me will prosper anyway🙌🏾. BUT a innocent unborn baby??” she asked.

“Be careful putting your mouth on people. I pray that God gives you grace when Life comes knocking on your front door & you won’t reap what u are sowing,” Wyatt declared.

She ended the caption by thanking her supporters who sent “POSITIVE stories, emails and support.” Wyatt confirmed that she won’t allow “the negativity” to “drain all of my positive energy.”