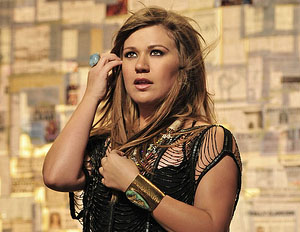 Singer Kelly Clarkson will vote for President Obama for the 2nd time despite being a “Republican at heart.”

Clarkson, who publicly supported former GOP candidate Ron Paul, has cited that she cannot support Romney’s policies after reading about the debates online.

Romney’s stances on gay and women’s rights have been mentioned as a deterrent in gaining her vote.