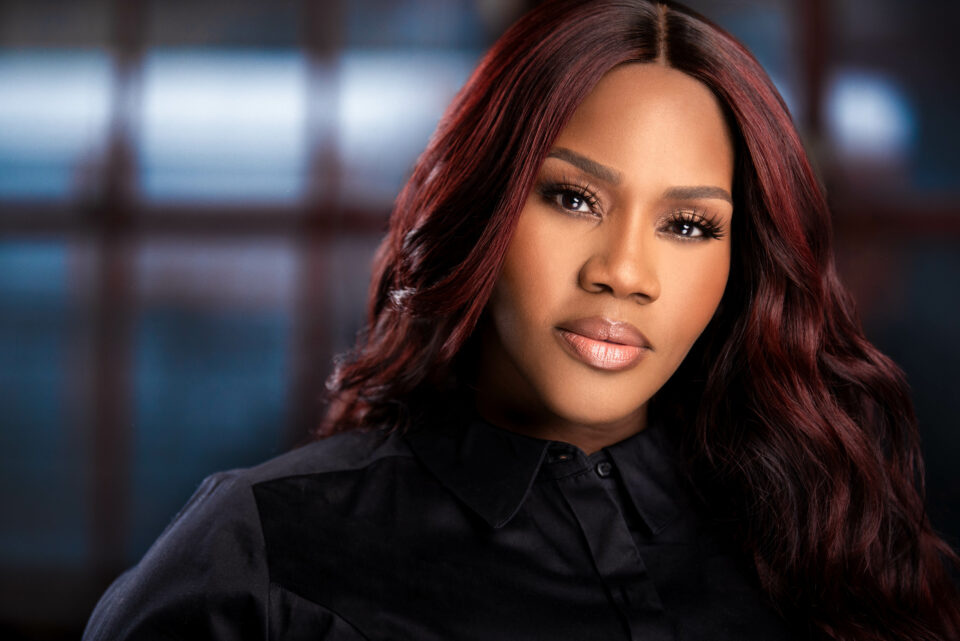 Singer Kelly Price took to Instagram live on Sunday to update fans on her health, three weeks after sharing details of her COVID-19 hospitalization.

During the video, Price revealed that while she was in the hospital, she had actually been treated for double pneumonia. The singer said can breathe on her own but doesn’t have the lung capacity or stamina to perform at this time.

While she is officially “COVID free” as she said in her caption, Price painted a very clear picture of her current capabilities.

“Me coming on the other side of COVID, if I wanted to sing a song right now, I could probably sing it; but not full-out,” she explained. “Can’t do a concert because I don’t have the capacity or stamina to get through an entire concert just yet. Since being out of the hospital, I do have to have respiratory therapy. I have to see a cardiologist; that’s probably been one of the hardest things to accept ’cause I’ve never had any kind of issues like that.”

In late September, after members of her family reported her missing, Price spoke to TMZ about her illness, explaining that she had been hospitalized after her husband, with virtual support from her primary care physician, attempted to help her treat her COVID symptoms at home.

“When it got to a point, my temperature had raised to about 103 and my breathing was extremely shallow, and so he called the ambulance,” she said.

At some point after being admitted, Price said she flatlined, had to be revived, and woke up “some days later” in the ICU.

Once released, she continued to need assistance to breathe until just two weeks ago. Price also clarified that, while her family claimed that they couldn’t reach her, that she was in fact in contact with several people.

“I was discharged, the hospital needed beds,” she recounted. “I was able to go home with oxygen and have home health aids come check on me throughout the week. Which is what happened, for a period of four weeks after being released from the hospital. People were definitely seeing me.”