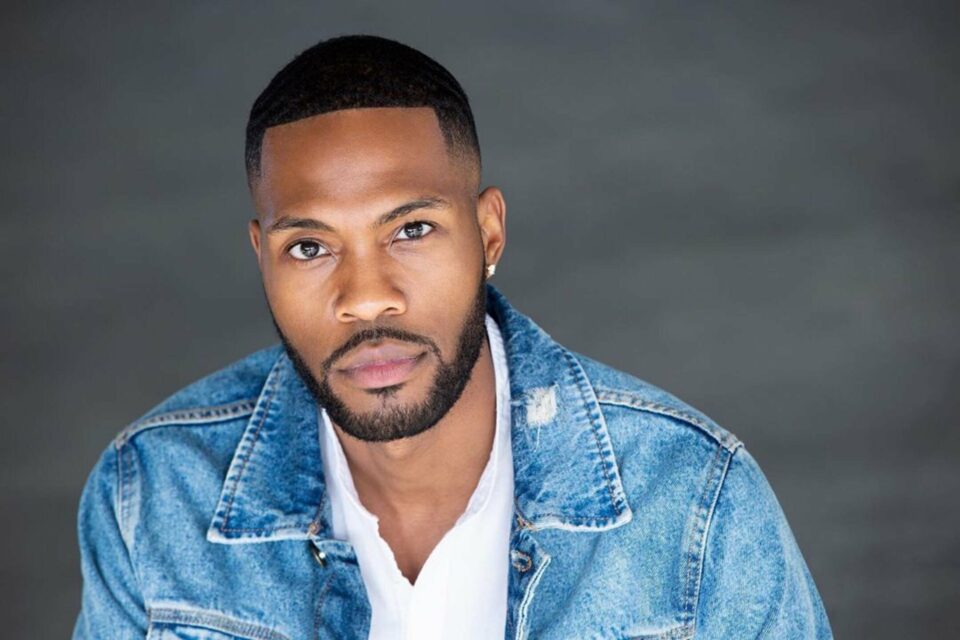 Actor/social media influencer Kendall Kyndall has come a long way from posting reaction videos to our favorite reality shows to starring in hit scripted television series all while hosting his own talk show.

After finding success on social media, Kendall took the necessary leap of faith and moved to Los Angeles where his career in Hollywood skyrocketed. He was working a human resources job in corporate America when he made the bold decision to start sharing his authentic self in videos posted online.

After acquiring one million followers in just one year and making over $100,000 in social media advertising, Kendall knew it was time to leave his hometown of Flint, Michigan, and explore his natural talent as an entertainer.

While appearing on “Hip Hop And Enterprise,” Kendall recalls growing his social media persona before transitioning into hosting and acting. He explains how in-demand he was as soon as he landed in Los Angeles.

After landing his ALLBLK talk show “Social Society,” Kendall relocated from LA to Atlanta where he’s continued to expand his career in television. Starring as MJ Jackson in BET+ “Games People Play,” Kendall is able to show off all the skills he picked up by taking acting classes and training.

He also explains how mentors like actress Neicy Nash help guide him through the challenges that come with working in entertainment. For those interested in gaining success through social media, Kendall shares his keys to success as an influencer and why you shouldn’t take money from just anyone when working to stay true to your brand.

As Kendall continues his career in acting, he’s gearing up to surprise his fans with his scandalous storyline on his upcoming series “A La Carte.” He also shares his business and philanthropy goals that include launching a fashion endeavor and working to get the marching band reinstated at his old high school.

Press play below to learn more about Kendall’s journey as an influencer, actor, and businessman.