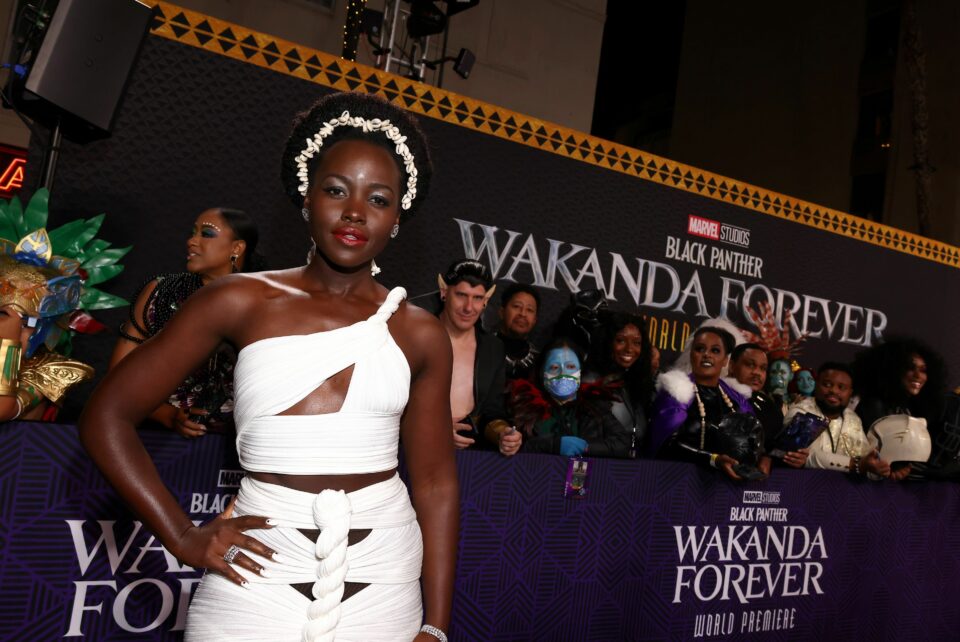 In a recent Entertainment Weekly’s “Around the Table” video series, Nyong’o joined director Ryan Coogler and her Black Panther: Wakanda Forever costars ahead of the film’s Nov. 11 release.

Nyong’o, who plays Wakandan spy Nakia, is no stranger to multilingualism in the Marvel franchise, including Korean. Now, she’s raving about the opportunity to speak Spanish on screen.

“I was so excited about it,” said the actress, who was born to Kenyan parents in Mexico City. “It was just a straight gift. And I was very, very happy to do it.”

She added, “I’ve always wanted to work in Spanish and never in my wildest dreams did I imagine that that opportunity would come in ‘Black Panther.'”

In a 2014 interview with CNN Español, Nyong’o shared some details about her upbringing in Mexico, where she lived until she was three. Even though she grew up in Kenya, she returned to Mexico at the age of 16 to learn Spanish and attend the Universidad Nacional Autónoma de México’s Learning Centre for Foreigners.

Nyong’o spent seven months learning how to be a fluent Spanish speaker. She is also fluent in Swahili and Luo.

During the roundtable discussion, Nyong’o also praised the film’s representation of her heritage.

“For me, this film represents different sides of my heritage,” she explained. “Being born in Mexico and having that Mesoamerican culture represented, it’s something that’s very close to me.”

Last week, Nyong’o touched down in Mexico to promote the film and reminded fans of her dual heritage. She posted a TikTok of her lip-syncing to Juan Gabriel’s “Me Gusta Estar Contigo.”