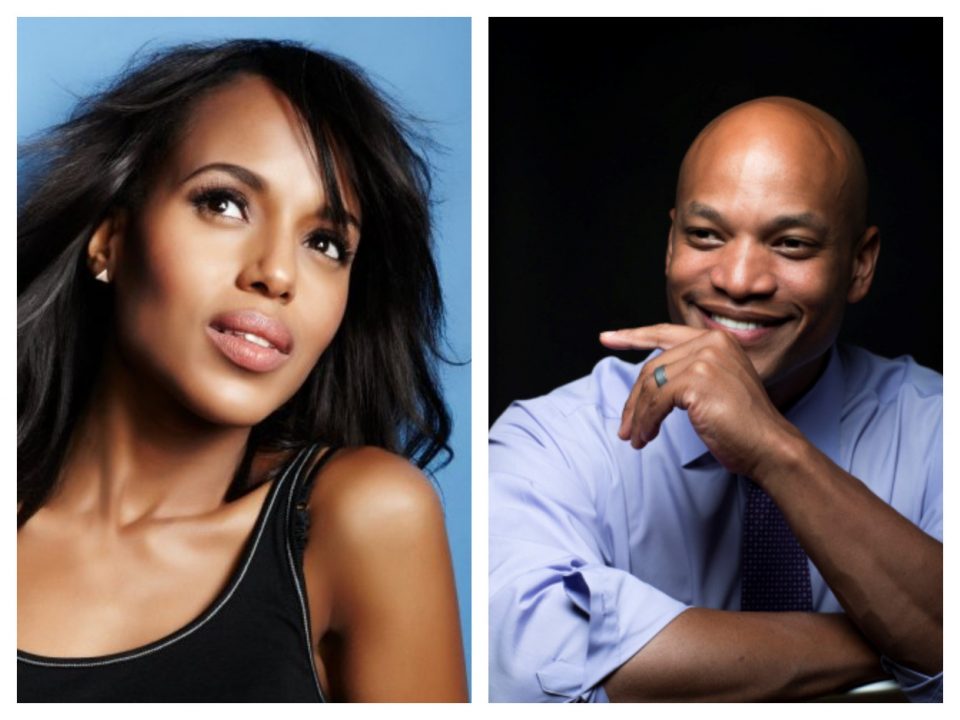 A new initiative was launched last week to help support Black leaders fighting to build a fair, equitable, and anti-racist America. In announcing The Black Voices for Black Justice Fund, with the goal of raising over $10 million, which will be used to support Black leaders as they seize this unparalleled opportunity to advance racial justice. It was launched with an initial $2 million investment.

According to its website, “The Fund was established to amplify clarion voices about racial justice; connect new and established Black leaders to one another; and support Black-led efforts to build meaningful economic and political power for their communities in the context of police brutality and the disproportionate impact of the pandemic along racial lines – including disparities in access to healthcare, jobs, education, justice, and the right to vote.”

“The Black Voices for Black Justice Fund recognizes incredible leaders who have been on the frontlines working to dismantle the deep-rooted, racist systems that have plagued our country for centuries. Amplifying their voices and providing resources to these inspiring advocates is critical as we strive towards equity and racial justice in this country,” Kerry Washington said in a written statement.

“The Black Voices for Black Justice Fund recognizes and supports the incredible work that’s being done by everyday heroes at the grassroots level,” added Wes Moore, bestselling author, social entrepreneur and CEO of the Robin Hood Foundation and a co-chair of the fund. “In order for our communities to exceed the level of greatness we all aspire to, these voices must be elevated, supported, and heard.”

Thirty-one recipients are Black leaders across U.S. cities including Minneapolis, MN; Tulsa, OK; Washington, D.C.; Brooklyn, NY, and Portland, OR, have been selected for the fund’s first set of investments, encompassing a range of Black community leaders and organizers across the country who are working to address systems of oppression, violence, and inequality.

For more information about the Black Voices for Black Justice Fund, and to see the full list of awardees, visit www.blackvoices.org.