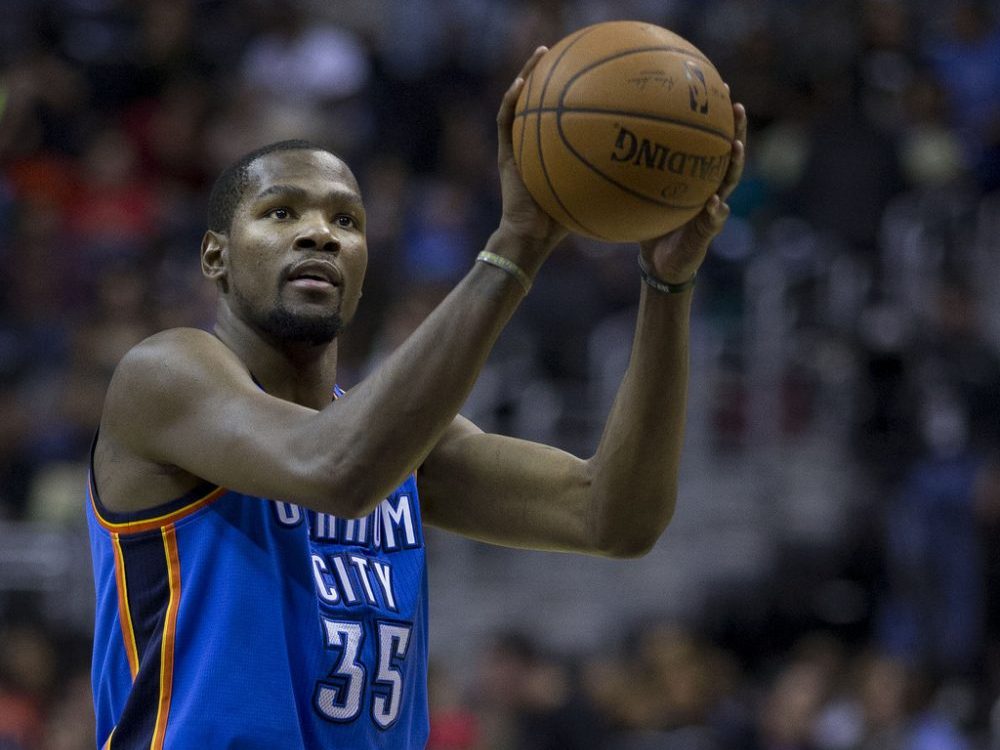 After Coinbase went public on Wednesday, its shares closed at $328 on the opening day leading to a company valuation of over $85 billion, Newsweek reports. Amid increasing popularity in the cryptocurrency market, shares went as high as $430, giving the company a short-lived valuation of over $100 billion.

With Durant and the Grammy Award-winning rapper making early investments in Coinbase, their reported return on investment is estimated to be in the multimillions. The Brooklyn Nets player invested in the company back in 2017 when it was valued at $1.6 billion. But now with its increased valuation, Durant’s investment is said to be worth 53 times what it was four years ago, Marketwatch reports.

Though he’s kept his total investment in Coinbase private, the pro athletes’ investment firm Thirty Five Ventures typically invests anywhere between $250,000 to $1 million into a company. If he made an investment along the lower end of his spectrum, the 2x NBA Finals MVP would have a current ROI of $15.3 million.

Meanwhile, Nas’ QueensBridge Venture Partners hasn’t revealed how much the “One Mic” emcee invested in the company. But his business partner Anthony Saleh previously told CNBC that the group tends to invest between $100,000 to $500,000 in a startup.

With Coinbase shares being around $1 at the time of his early 2013 investment, if Nas purchased 500,000 shares, he could be seeing a return of around $165 million. “Long crypto forever… in sickness and in health,” Nas tweeted on Wednesday.

Aside from being a highly-regarded rapper, Nas has made a name for himself as a tech investor. The Queensbridge native has earned big from his early investments in startups like Dropbox, Ring, Parachute, Robinhood, and many others.