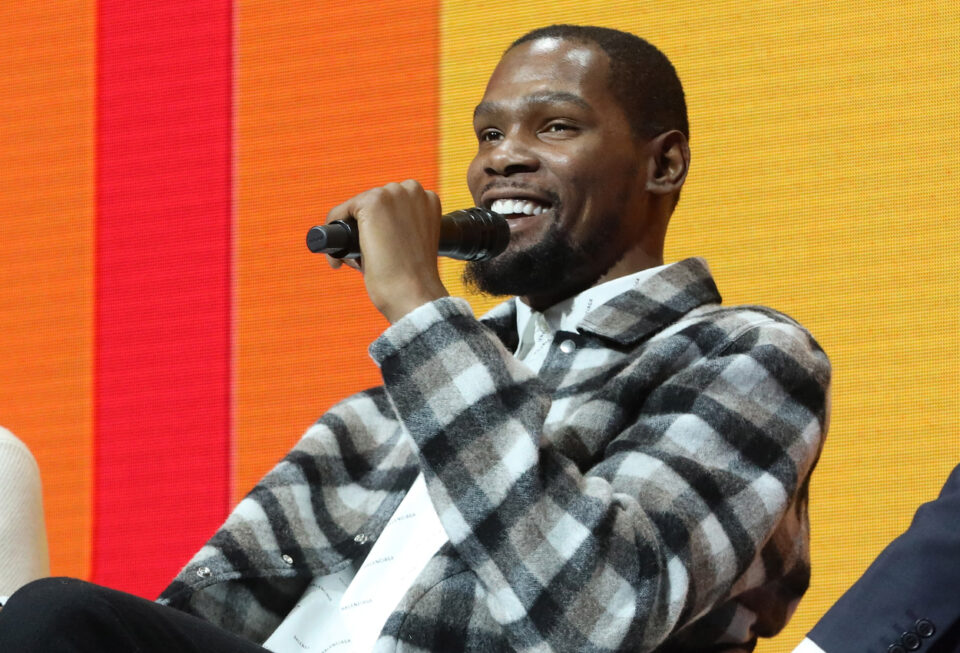 Durant’s Thirty Five Ventures and World Wrestling Entertainment Inc., along with other prominent sports, entertainment, and media figures, have rallied together to fund the league.

“The marketplace saw a proof of concept backed up by performance,” said Mike Rabil, PLL’s CEO, who indicated that ESPN gained the media rights for the league.

“Our purpose — in addition to growing the company — is getting out in front of the opportunity to grow the sport internationally,” said Rabil, Bloomberg reports.

The Chernin Group, a beginning investor in the league, guided the round of additional investors.

News: @PremierLacrosse League raises a new undisclosed round of financing led by The Chernin Group.

Rabil wants to expand the league and believes the additional capital will assist those efforts. One strategy will be to promote an off-season tournament leading to the 2023 spring college lacrosse season. Rabil is pushing for lacrosse as an event to be included in the Los Angeles Summer Olympics in 2028.

In addition to his financial ventures, Durant also made headlines when he responded to a fan concerning his reaction to a joke by Peyton Manning at the 2017 ESPYs, where he roasted Durant about joining the Warriors.

Before Wednesday’s 2022 ESPY Awards, a Twitter user asked Durant why he seemed “so salty” over Manning’s wisecrack. Durant deadpan replied, “If it was funny I would’ve laughed … it’s a simple concept,” the New York Post reports.

@KDTrey5 why were you so salty? https://t.co/vt2bjw1Mlm

Durant is undoubtedly laughing all the way to the bank with his savvy investment choices.