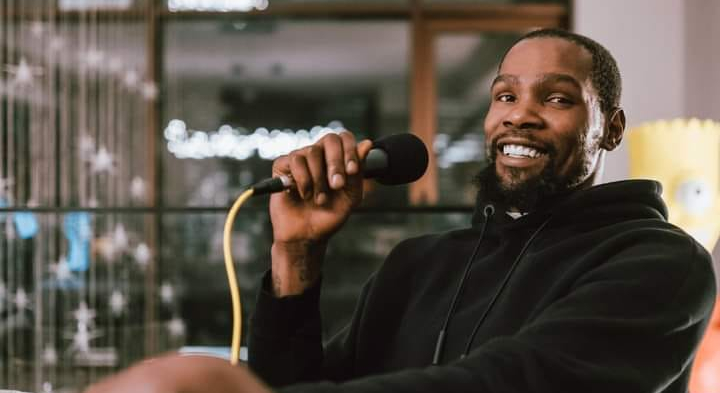 As the NBA season starts,  Brooklyn Nets basketball player Kevin Durant begins his quest for another NBA title and his quest to stay championship-ready in business.

The merger between the companies is worth $1.35 billion based on the following figures compiled by Front Office Sports:

Durant’s involvement is within the PIPE (private investment in public equity) that is anticipated to be used to help finance the pending transaction. He is one of the private institutional investors, along with Accel, and owner of the NBA’s Utah Jazz, Ryan Smith. They will be allowed to gain exclusive access to purchase shares in a public company at a below-market price. PIPE financing provides the investors a chance to generate outsized returns in relation relative to what they would receive in the broader public markets because of their entry price point.

Durant’s off-the-court business investments are making him a champion.

Earlier this summer, Weedmaps, a leading technology platform for people and businesses who purchase and engage in cannabis, entered into a multi-year agreement with Durant, his investment company, Thirty Five Ventures, and his media company, Boardroom.

Durant’s early investment in Coinbase has reportedly paid off for him in a major way. With Durant and the Grammy Award-winning rapper Nas making early investments in Coinbase, their reported return on investment is estimated to be in the multimillions. The NBA superstart invested in the company back in 2017 when it was valued at $1.6 billion. But now with its increased valuation, Durant’s investment is said to be worth 53 times what it was four years ago, Marketwatch reported.