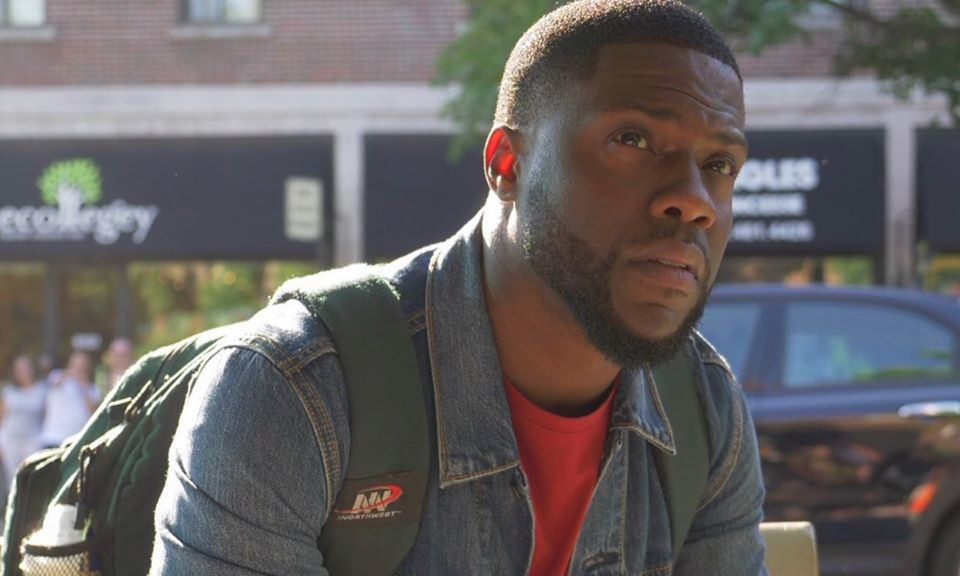 Comedian and entrepreneur Kevin Hart has been using his social media platform to encourage people to “take action & create the CHANGE” in wake of ongoing protests against police brutality that has swept the nation.

The 40-year-old actor went on his Twitter account to voice his opinion on the current state of the mistreatment of blacks and social injustice, following the death of George Floyd last week.

Last week, Hart initially took to Twitter in concern for his children growing up in this country.

As a father I’m worried about the future of our next generation of black men & the generations after that & the ones after that. If we do not do our job right now & do what we can to have a law put in place to help… https://t.co/PRljubtdHO

A couple of days later, he steered the conversation toward justice, specifically regarding the death of George Floyd.

You can’t ask for peace if your not willing to give JUSTICE….people want JUSTICE. It’s that simple….Throw all of those cops in jail NOOOOOWWW. That’s taking action….Point blank!!!! This is what we want to see…..JUSTICE.

Be apart of the conversation of change….we want and need change. The system is flawed and needs to be corrected. The police need to be policed….we need laws in place that will give us the safety that we as people deserve. Stop ignoring the PROBLEM

He continued, saying how the narrative has been changed to focus on other matters instead of the racism taking place in this country.

I see this narrative being changed and I want to make sure that we are all aware of the WHY….this is happening because of Hatred in our country….This is Racism….People are sick & tired of being treated this way. We are tired of watching our own die this way….

This is not about RIOTING & LOOTING….do not let that become the narrative…..This is about social injustice….THIS IS ABOUT THE UNFAIR TREATMENT THAT PEOPLE OF COLOR HAVE BEEN DEALING WITH YEEEAAAARRRRSSS!!!!! THATS WHAT THIS IS ABOUT…

He simply asks, “How about Justice???”

I’m watching so many decisions be made to stop the looting & rioting. National guard has been called in…curfews are being moved around. How about arresting the other officers that were involved in the death of George Floyd. 🤷🏾‍♂️🤷🏾‍♂️🤷🏾‍♂️ How about Justice???