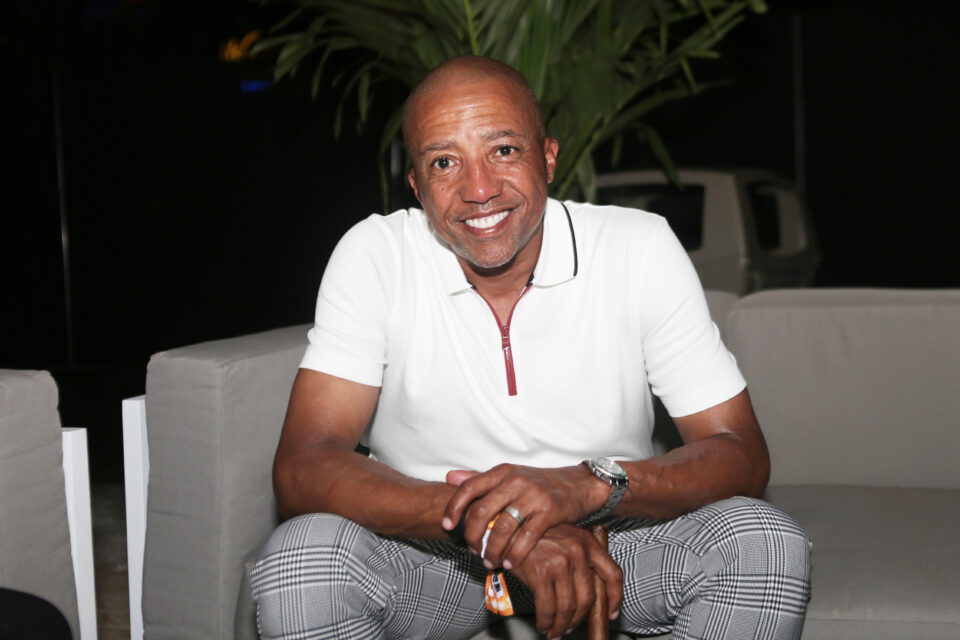 Co-founder and CEO of 300 Entertainment Kevin Liles is expanding his legacy within the music world while encouraging others to stand up and fight for Black freedom stricken by the criminal justice system.

“The mission of 3EE is to reimagine our value proposition to artists and creative partners globally, Liles said in a statement. “We fuel the spirit of our labels’ identities through the creation of powerhouse brand management teams that span genres and cultures. Our people are handpicked because they all live what they work and love what they do. Every label within the 3EE family is driven by a unique point of view and purpose, and, at the same time, they all benefit from our years of collective expertise, wisdom, and influence. We call this #BiggerFamilyBusiness.”

With that said, Liles’ commitment to “BiggerFamilyBusiness” speaks to his ongoing championing for 300 Entertainment’s artist Young Thung, whom he signed in 2014.

Liles’ grind for his artists is directly motivated by the criminal justice system’s detrimental effects on the Black community. He encourages others to utilize their capabilities to be “activists for freedom” to aid the next generation.

“I get up and grind every day because we’re not free,” Liles said, as per Ebony. “During slavery, the slave master separated Black families. Now the prison system does the same thing. Young Thug is in jail right now and he has six kids. That’s six kids that are missing the presence of their father. So as long as we’re not free, as long as the judicial system is set to convict people for 30-something years, and then say, ‘Oh, it was a mistake,’ like it was nothing, we’re not free. You can’t get those years back.”

He continued: “There are countless men and women that have been locked up. Some have been locked up for 20 years for selling weed, and now it’s legalized. So I think every day, whether you’re at NASDAQ, a Fortune 500 company, or if you cut a lawn, you should be working for freedom. We should be fighting not just our freedom but the freedom to help the next generation be even freer than we are.”