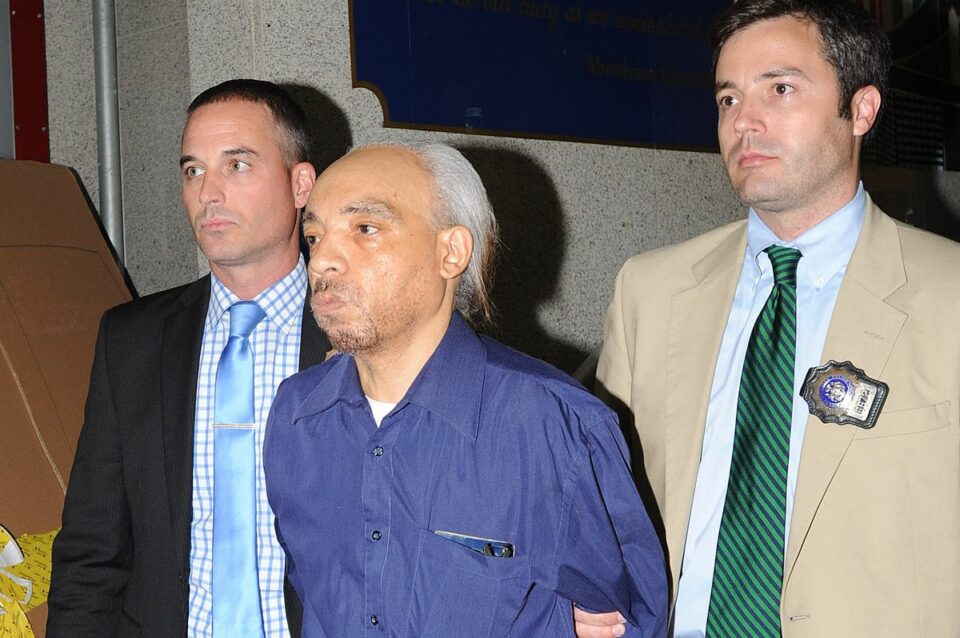 A legendary rapper who helped boost hip-hop’s popularity has been found guilty of manslaughter after stabbing a man to death in 2017.

According to The Associated Press, a founding member of the popular ’80s hip-hop group Grandmaster Flash and the Furious Five was found guilty of manslaughter on Wednesday in a Manhattan courtroom.

The Kidd Creole, whose real name is Nathaniel Glover, was on trial after he stabbed a homeless man in New York City in 2017.

A Manhattan jury found him guilty in a trial that started last month. The man, John Jolly, was stabbed twice in the chest with a steak knife in midtown Manhattan in August 2017.

Prosecutors stated that Kidd Creole stabbed Jolly twice because he thought that the homeless man was gay and making a pass at him. Glover’s attorney said he did so out of self-defense. The former rapper, who initially faced a murder charge, was acquitted of second-degree murder. He is scheduled for sentencing on May 4.

The Daily News reported that the 61-year-old Kidd Creole was found guilty of manslaughter after a Manhattan Supreme Court jury deliberated for about three hours. He was acquitted of second-degree murder.

He’s been in prison for five years and is facing up to 25 years in prison when he’s sentenced. Kidd Creole initially rejected an offer to plead guilty to manslaughter for a 10-year sentence before the trial started.

“Nathaniel Glover committed a shocking act of violence,” Manhattan DA Alvin Bragg said in a written statement Monday night. “This conviction makes clear my office will hold people who commit violent crimes accountable to the full extent of the law.”

Grandmaster Flash and The Furious Five were formed in the late 1970s in the Bronx. They earned worldwide success after recording one of the most well-known songs in hip-hop history, The Message, in 1982. The group was inducted into the Rock and Roll Hall of Fame in 2007, making them the first hip-hop group to get that distinction.