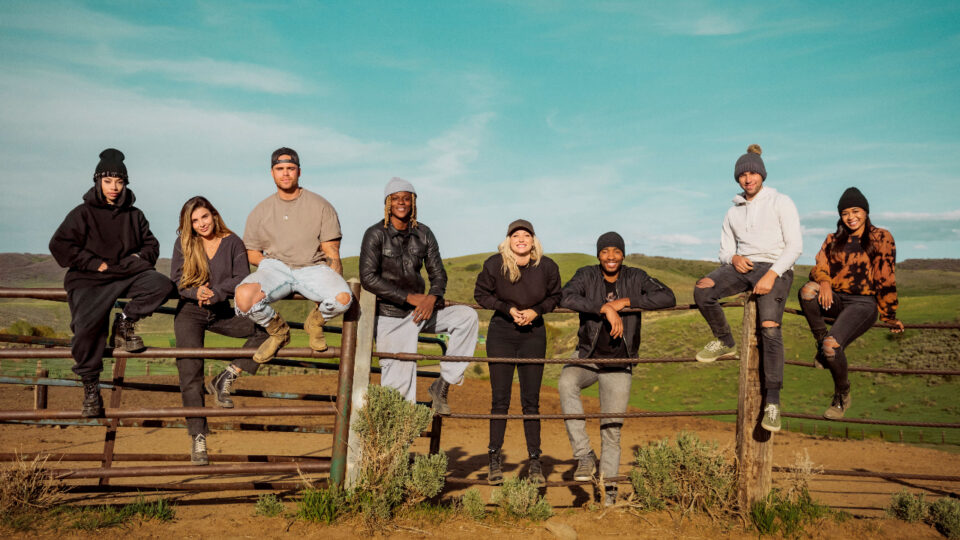 Several offspring of well known celebrities are featured in a reality TV show where they become ranch hands on a ranch that is working on reopening.

Television network E! has announced that they have rounded up eight celebrity descendants to put them to work on a ranch in Steamboat Springs, Colorado. Relatively Famous: Ranch Rules, which is set to debut on  Wednesday, Jan.12 with two back-to-back episodes finds the celebrity offspring on Saddleback Ranch. The show will see these young adults work to restore and reopen the ranch to the public after being shut down due to the coronavirus pandemic.

The offspring that are involved in the reality show include Jasmin Lawrence, the daughter of Bad Boys actor and television comedian Martin Lawrence. Jasmin is also the stepdaughter of three-time Super Bowl Champion and NFL Hall of Famer Dallas Cowboys’ Emmitt Smith. The show also features the son of NBA Hall of Famer and TNT commentator Shaquille O’Neal and reality maven Shaunie O’Neal, model and DJ Myles O’Neal. The son of Ghostbusters Grammy-Award-winning musician and actor Ray Parker Jr., Redmond Parker will also appear. And Ebie, the daughter of hip-hop pioneer and N.W.A. founding member, Eazy-E,  will also take up residence on the ranch.

Rounding out the rest of the cast is the daughter of rock icons Pat Benatar and Neil Giraldo, Hana Giraldo. Austin Gunn, who is following in the career of his Wrestling Hall of Famer father, Billy Gunn. Taylor “Tay” Hasselhoff is the daughter of Knight Rider David Hasselhoff. Harry James Thornton who is the son of Academy Award-winning actor Billy Bob Thornton rounds out the cast of Relatively Famous: Ranch Rules.

The children will be at the ranch for a 30-day stay, where the ranch owners will present them with challenges that come with working on a ranch. As they navigate through the lifestyle that they are not accustomed to, the bonding of the offspring will show through the long, exhausting days of hard labor as they race to reach the goal of reopening Saddleback Ranch to the public.