At What Age Should Kids Pay Rent? One Mom Says 5 Years Old 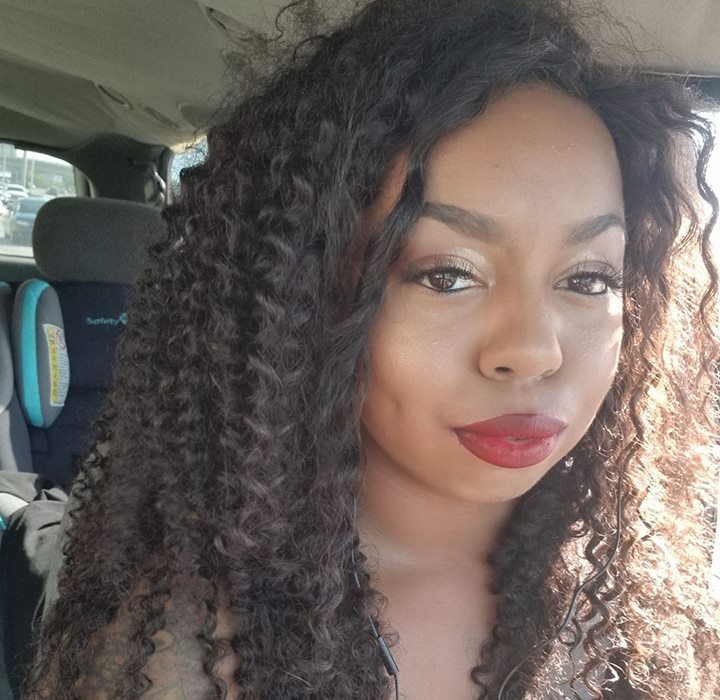 At just 5 years old, one little girl is learning more than the fundamentals of reading, writing, and arithmetic. She’s being taught how to manage her finances, save, and budget from her mother, who makes her pay rent each month. According to her mom, Essence Evans, it’s never too early to teach a child real life skills and a lesson in financial responsibility.

Last week, Evans received international attention after she revealed on Facebook that she gives her daughter a $7 allowance each week, but requires her to pay $5 toward the family’s rent, food, and living expenses. Her daughter gets to keep $2 for herself or put the money away for saving. The Georgia mom said she’s doing this to teach her child about “the real world.”

“I explained to her that in the real world most people spend most of their paycheck on bills with little to spend on themselves,” Evans wrote in a Facebook post that has since gone viral. “So, I make her give me $5 back. $1 for rent, $1 for water, $1 for electricity, $1 for cable, and $1 for food.”

The money that Evans is charging for rent is not just being used to teach her about money management. She’s actually saving the money for her daughter’s future.

“Now, what she doesn’t know is the $5 is actually going away in her savings account, which I will give back to her when she turns 18,” she wrote. “So if she decides to move out on her own she will have $3,380 to start off. This strategy not only prepares your child for the real world. But when they see how much real bills are they will appreciate you for giving them a huge discount.”

The post sparked an internet debate over whether Evans is exhibiting good parenting skills or being too hard on her daughter.

“I think this is absolutely amazing! It is a great way to teach her how the real world works and to get her a little savings account of her own so she has a good start when she moves out or goes to college or whatever she chooses to do,” Jennifer Barfield wrote in response to the post.

One social media user shared a story of how his father used a similar tactic on him as a child. “My father did that with me. I never complained. But when he died, he left me close to $28,000. I was shocked,” wrote Jim Koloski, according to WSB-TV.

Others, however, criticized Evans for being too harsh. “Poor kid stressing already. Can just telling your child and showing them the way not do the same justice without elimating [sic] the joyful carefree days of childhood,” wrote Kezi Chinekezi.

“Although I agree with the lesson, I think 5 is too young. Let’s let kids be kids,” added Scott Kays. “Teach life lessons by example. I just think a 5 year old should get to live in a magical world where lessons are taught through amazing adventures and creativity! It would be a good way of introducing economic responsibility at a later time! Good idea though.”