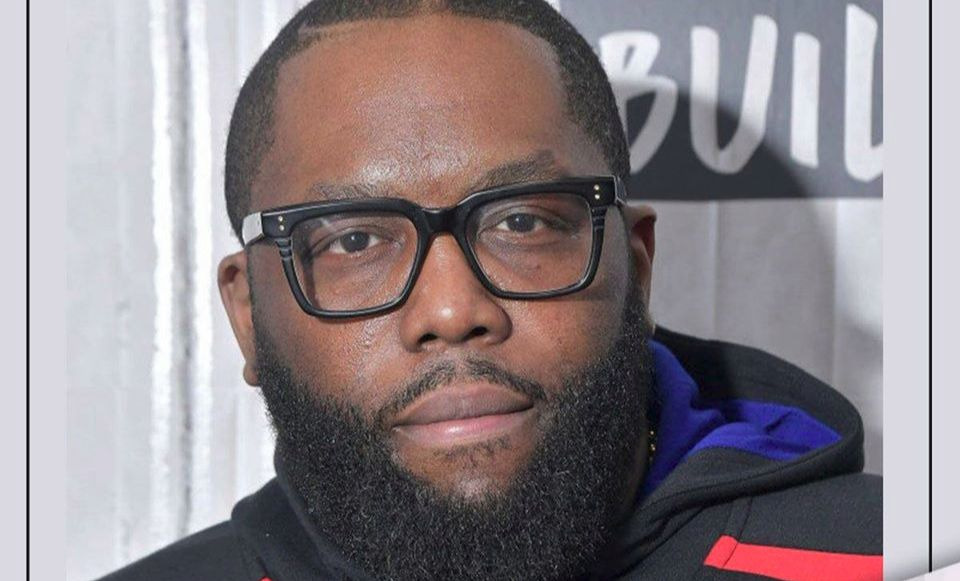 Rapper Michael “Killer Mike” Render announced his Greenwood banking platform’s debut has been postponed for a second time due to high customer demand.

Greenwood’s Co-founder, Ryan Glover, told CNN Business the Black and Latinx-owned digital banking platform’s early 2021 launch date was pushed back to July due to a higher than anticipated demand after its website debuted the previous October.

The second delay, much like the first, is to ensure the platform can handle the increasing amount of customers and traffic on its site when it debuts. Greenwood has shifted its focus from obtaining customers to rolling out services to those who’ve signed up for the platform.

Last week, Greenwood’s Chief Marketing Officer David Tapscott said Greenwood’s leaders now anticipate those on the waiting list will be able to open accounts under Greenwood’s platform before the end of the year and will be open to the general public in early 2022.

“Adding [more] people onto a waitlist just delays how long it’ll take us to get through it,” Tapscott told CNN Business on Wednesday. “Our first commitment is to deliver the best product possible to the marketplace and we’re not going to rush that. We believe our customers have enough confidence in what we’re doing that they will stay with us on that journey.”

Last week, Greenwood announced fintech leader Dylani Herath has joined the banking platform as its vice president of engineering. Herath will be tasked with ensuring the company’s software can expedite Greenwood’s rollout.

Greenwood’s banking platform has received more than $40 million in Series A funding since its launch in October. The platform has also been backed by large banks including JPMorgan Chase, Bank of America, and Truist Bank. Other major investors in Greenwood include Wells Fargo, PNC Bank, Banco Popular, and  SoftBank.

The bank takes its name from the Greenwood District in Tulsa, Oklahoma, which was once home to a thriving Black business community known as Black Wall Street until the Tulsa Race Massacre.