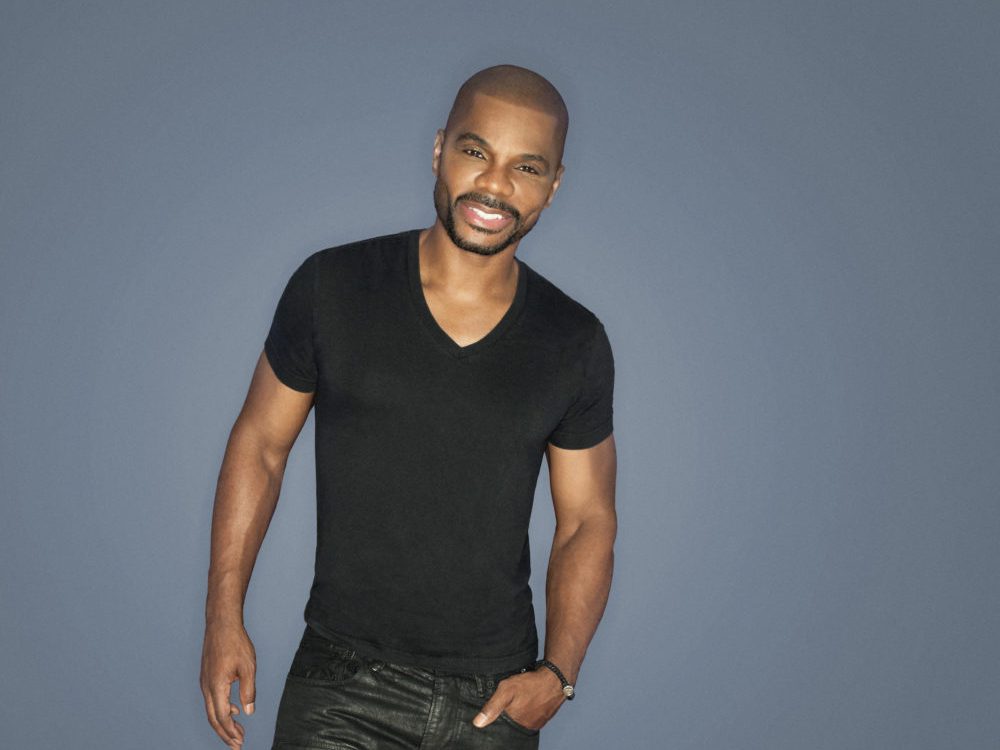 Kirk Franklin is mad and he’s not going for it! According to The Huffington Post, the popular gospel artist is boycotting the GMA (Gospel Music Association) Dove Awards after the program removed the portion of his comments about Atatiana Jefferson, the 28-year-old who was shot and killed in her home by a Fort Worth police officer.

While accepting his award for Gospel Artist of the Year, Franklin took the time to acknowledge and pay tribute to Jefferson, saying, “This past weekend, a young 28-year-old lady, a young girl by the name of Atatiana Jefferson, was shot and killed in her home by a policeman. And I am just asking that we send up prayers for her family and for his, and asking that we send up prayers for that eight-year-old little boy that saw that tragedy.” This speech wasn’t included in the Oct. 20 broadcast on the Trinity Broadcasting Network.

Franklin took to Instagram to express his disappointment with the awards show.

“We would like to publicly acknowledge that we are deeply apologetic for the missteps that happened relating to the editing of Kirk Franklin’s Dove Awards acceptance speech. We accept the responsibility of our error. Although completely unintentional, we understand it caused great harm and deeply wounded many in the African American and Gospel community. As well, it left a general perception that we are not concerned with key social issues that affect people of color. It is not our intent to disregard or silence any of our artists, and we are deeply saddened by this perception and are committed to change this.

“Members of the GMA board and executives spoke with Kirk and his team this past Friday to discuss solutions that we are currently working to implement moving forward. We will be highlighting those initiatives at a future date. Joining our efforts, TBN has made the unedited version available on their VOD platform. You can watch it here. Additionally, all of our winners have received their full acceptance speeches to post and share on their platforms as desired.”