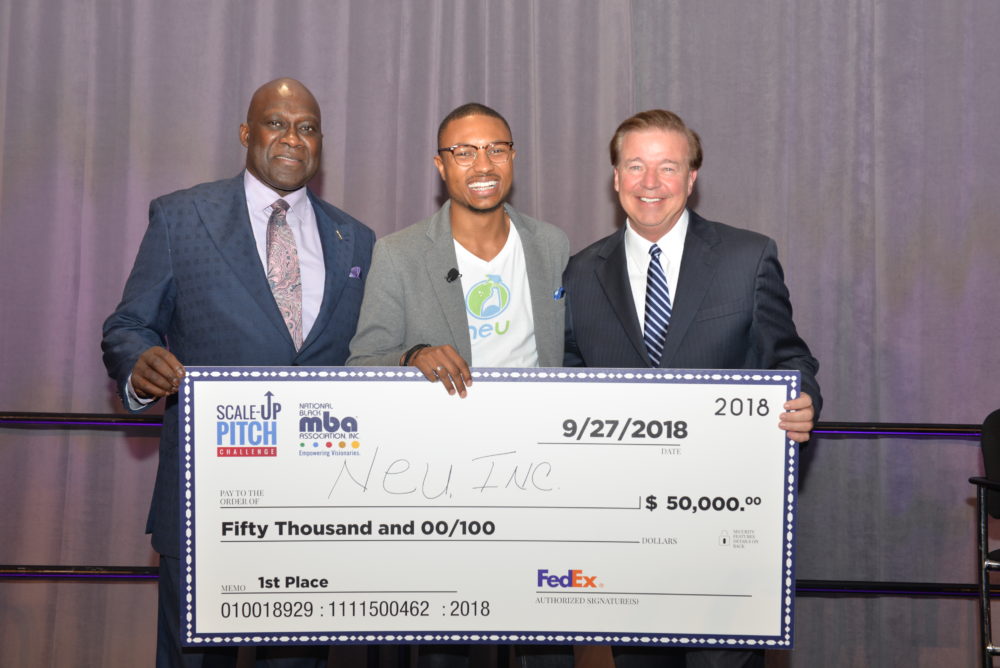 You can gain access to funding that will help you start or scale your big idea. All you have to do is win over a panel of judges or venture capitalists with your pitch.

That’s exactly what a group of finalists did at the National Black MBA Association Scale-Up Pitch Competition sponsored by FedEx. All NBMBAA members who had ideas and concepts in the initial or early stages of development were eligible to apply. All entrants also had to be U.S. residents over the age of 18 and have a founder who is black or of African descent that maintains at least an equal stake in the startup.

The competition was designed to “make big ideas bigger” by encouraging members to create startups that were scalable. Ten semi-finalists were chosen to pitch their idea to a panel of judges at the 40th Anniversary Conference in Detroit that was held from Sept. 25-29. Three finalists shared their pitch idea with conference attendees and took home the top prizes of the evening. Kwame Boler, the co-founder and CEO at NEU Inc. won the competition and walked away with the Grand Prize of $50,000.

“A friend who was a National Black MBA member really pushed us to apply last year and then we were skeptical [this year]. But we’re happy that we did it,” says Boler. “This is awesome!”

According to Boler’s LinkedIn profile, he is “working tirelessly to bring cleaning into the 21st century.” He and his team are on a mission to make Airbnb turnovers a pain of the past.

A former Boeing engineer, Boler used his Airbnb pain points to create a unique business idea that takes advantage of the exponential growth in the vacation rental industry. “[NEU] is a hotel-like turnkey solution for Airbnb and vacation rental hosts. Through tech and ops, we get the apartments guest-ready in between guest stays. We route a cleaner directly to the doorstep right after the guest checks out and before the next guest checks in.” This idea allows him and his co-founder to conquer this $10 billion problem in the Airbnb space.

Do you think you have what it takes to win a pitch contest? Boler shares advice for founders of color and first-time founders. “You’re going to have to work two to three times as hard to prove and validate that you’re credible,” says Boler. He recommends that founders start the conversation with investors at the idea stage and build relationships. “There’s a growing mantra that’s quite prevalent within this industry, which is that if you ask for money, you’ll get advice. And if you ask for advice, you’ll get money. So be sure to do the latter.”

The next NBMBAA 41st Annual Conference & Exposition will take place from Sept.24-28, 2019 in Houston. 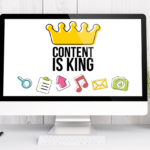 3 Tips for Effective Content Marketing That Will Grow Your Business 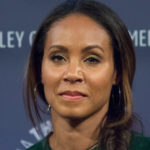 FacebookTwitterYoutube
← 3 Tips for Effective Content Marketing That Will Grow Your Business ← #Realtalk: Jada Pinkett Smith on Blackness, Over-Fortyness, and Womaness in Hollywood
×