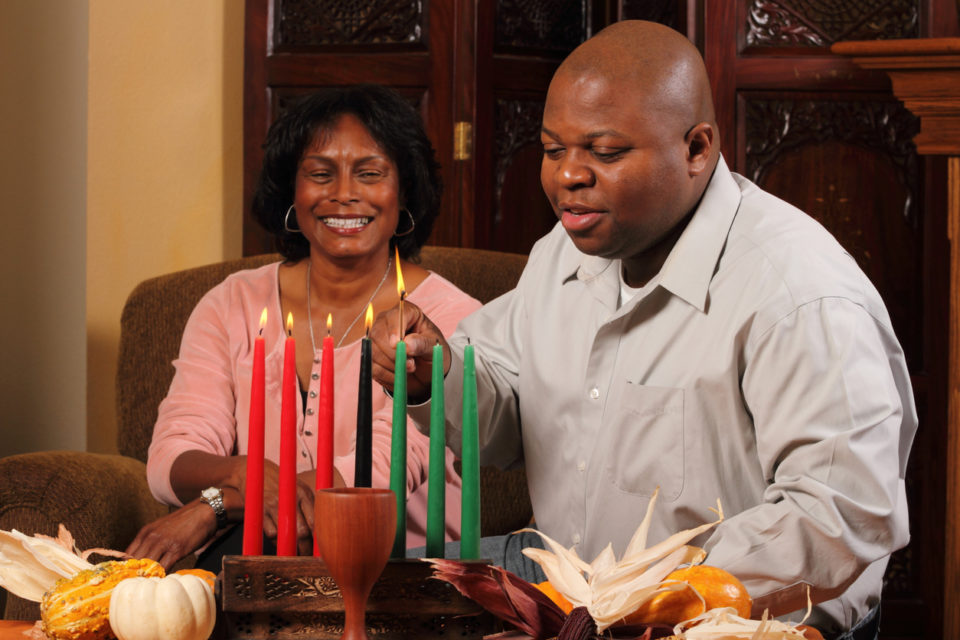 December 26 marked the start of Kwanzaa, an African American holiday developed in 1964 that celebrates African harvest traditions over the course of seven days with each day representing one of seven principles known as ‘nguzo saba’. However, the COVID-19 pandemic has changed the holiday season for families across the country, forcing many to find new ways to hold small but meaningful celebrations to celebrate their cultural heritage.

In cities like New York, many Kwanzaa celebrations have downsized in an effort to keep patrons safe. Brooklyn’s Children Museum, for instance, will host small activities for families to social distance and have some fun.

“We really have an opportunity to use this as an informal way to educate both our community near and far about Kwanzaa and the principles of Kwanzaa as well,” Atiba Edwards, chief operating officer and executive vice president of the Museum told CBS New York.

For many, it is vital to keep the celebrations going during such an emotionally draining year for those who have lost people and/or employment due to the public health crisis.

“This year in particular, where we’ve faced so many challenges and we found ourselves severed in many ways, because of double pandemics and uniting this country, uniting this community, coming together for things that reminds us of family values and the thing that all of us as humans need right now is so important right now,” said Endalyn Taylor, who is co-planning the Kwanzaa celebration at the University of Illinois, according to WCIA.